Bishop Carlton Pearson will be hosting the film “Come Sunday”, about his life, after speaking at both services on Sunday August 19 at Seaside CSL in Encinitas. Born in San Diego, Pearson at-tended Oral Roberts University where he was personally mentored by Oral Roberts (played in the movie by Martin Sheen).

Pearson had a successful ministry in Tulsa Oklahoma with an average attendance of 6,000 and reached hundreds of thousands more each week on the radio and television. Then it all changed.

After watching a television program about the the people suffering and dying during the 1994 genocide in Rwanda he reconsidered his concept of hell and that all non-Christians were going there. His epiphany revealed there was no hell—that hell was created on earth by human de-pravity and behavior.
He changed his message and shifted to a Gospel of Inclusion, many in his congregation left and eventually he was declared a heretic and lost his ministry. He came back to reach millions with his story of inclusivity. How he did it is the film. Pearson is played by Chiwetel Ejiofor, an Oscar-nominee for “Twelve Years a Slave.” The movie well received at Sundance Film Festival this Spring and was released by Netflix in mid-April. 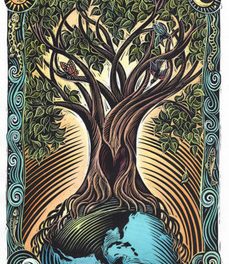 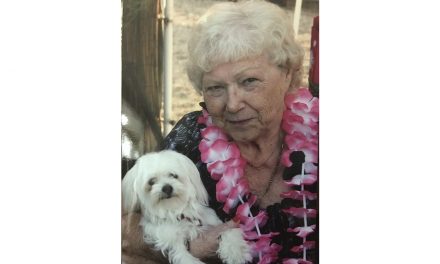