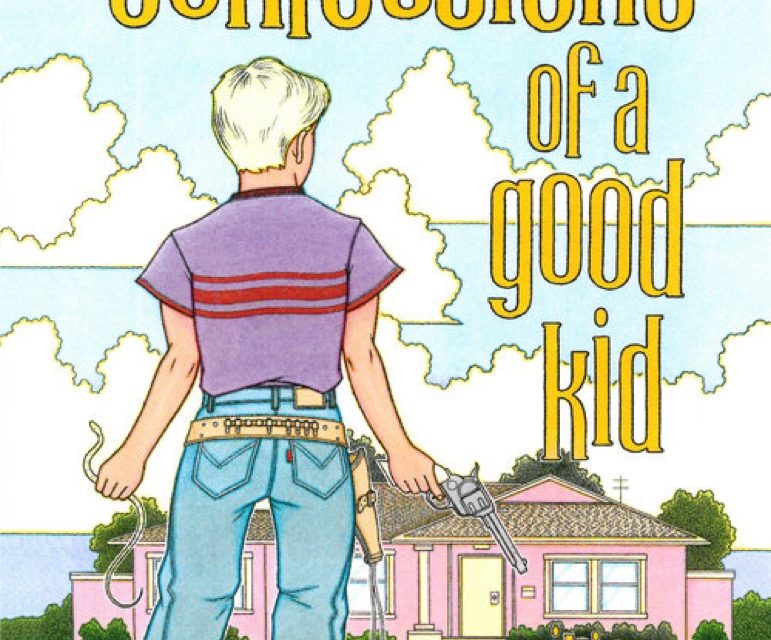 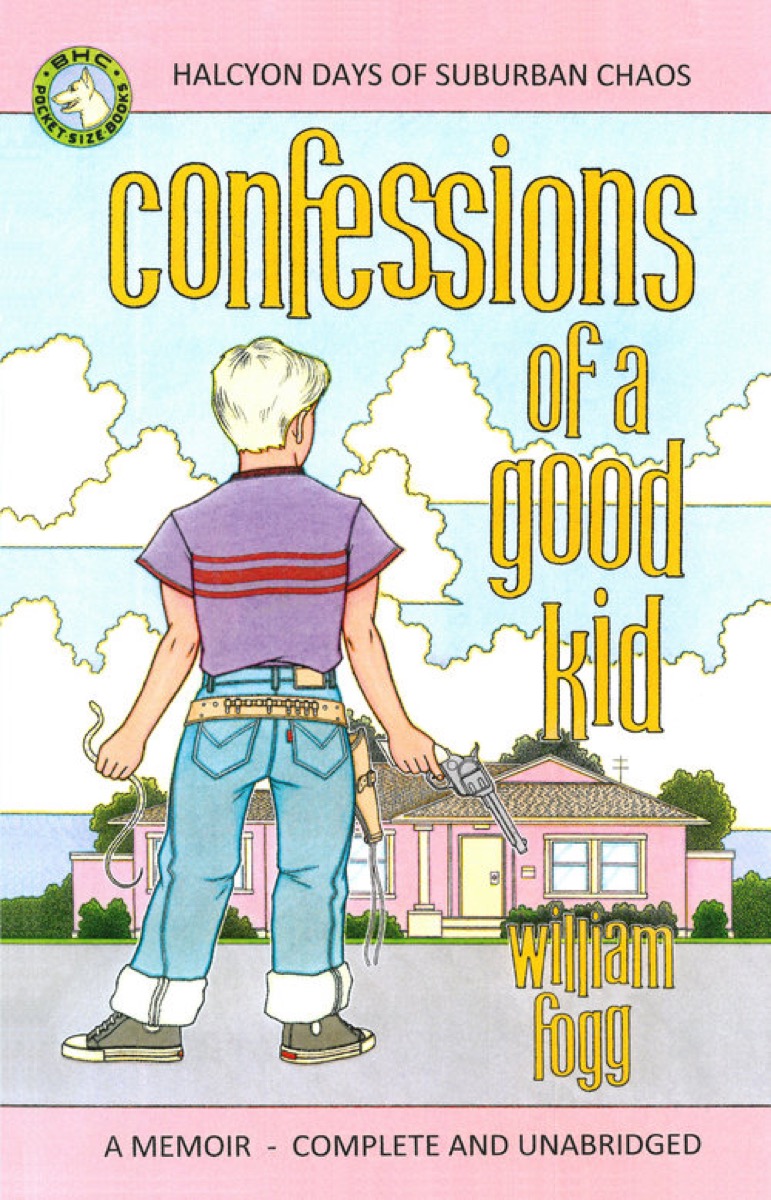 Confessions of a Good Kid

Confessions of a Good Kid by William Fogg, is available in paperback through amazon.com $13.50. For more information go to: www.confessionsgk.com

Confessions of a Good Kid is an amusing yet poignant memoir written by Southern Californian native, William Fogg. Evoking a time before smartphones, video games, and social media, Fogg describes a carefree and mischief filled childhood spent outside among the new housing developments and scrubland surrounding them.

Confessions of a Good Kid is reminiscent of the great classics adventures like Tom Sawyer and Huckleberry Finn, and Fogg tells tales of a rambunctious kid and his friends exploring their city, without any supervision and enjoy pranking their parents, teachers and coaches.

There are many laugh-out-loud moments in the book as well as stories of heartbreak and heroism. The reader will enjoy young Bill’s view of the fifties and sixties; monster movies, cherry bombs, rock and roll, Beatlemania, hippies, drugs and the counter culture. The book is easy to read and filled with hilarious stories that begin just like this one:

“When I was a baby, I swallowed a cigarette butt. My parents called the doctor and were told to have me drink warm salt water to induce vomiting. They anticipated a struggle, but I surprised them by ingesting the water without resistance. I further surprised them by refusing to vomit.” 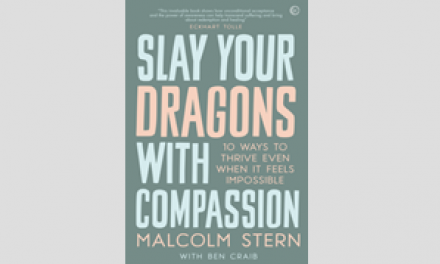 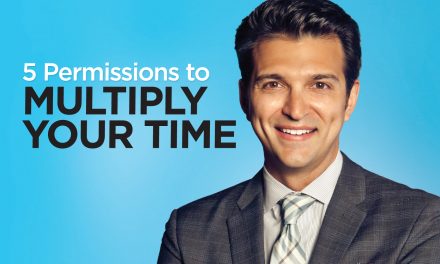 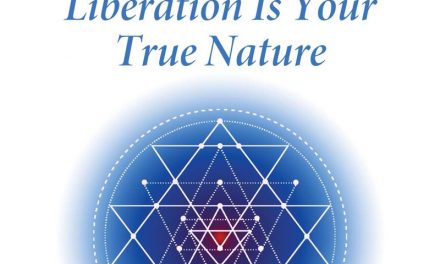