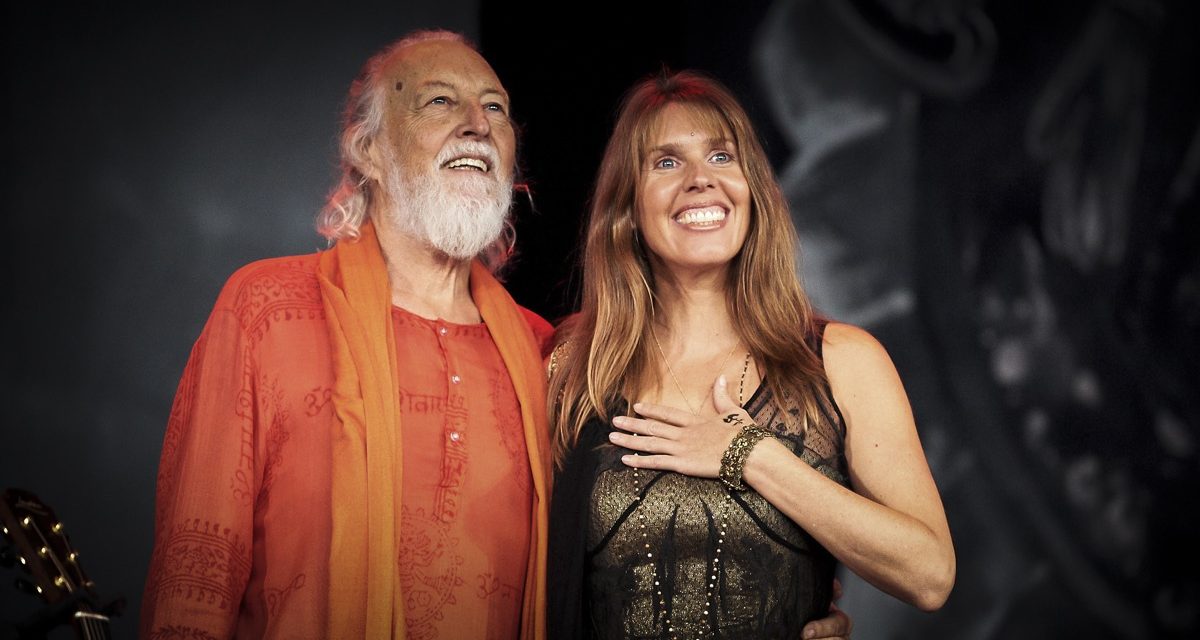 If you haven’t seen or heard Deva Premal & Miten with Manose and their band for a while you may have forgotten how conscious shifting they are. Or perhaps you have never experienced them live. If not, it’s something to experience–and most likely the experience that doctors, coaches and counselors are referring to if they’ve told you: relax, chill, take a break and do something inspiring.

Their concert begins at 7:30pm on May 15 at the California Center for the Arts in Escondio.

Deva Premal & Miten have been on the leading edge of the burgeoning global chant phenomenon for over twenty years.

They met at Osho’s meditation center in India in 1990 and began a journey into love and creativity which has seen their worldwide concerts and best-selling albums introduce millions in the West to the joy and deep relaxation found in chanting mantras from the Eastern meditation traditions.

Their music is the soundtrack for yoga, massage, acupuncture, meditation and stress management programs around the planet, and they have also taken the ancient Sanskrit mantras into cyberspace, with over 200,000 people worldwide participating in two 21-day online mantra meditation programs.

Deva was born to the sound of the Gayatri Mantra—her parents chanted it to her in the womb and it was her bedtime lullaby through childhood.

Miten grew up in London, immersed in the 60’s sounds of the Beatles – he dropped a successful career as a rock musician to explore the world of meditation. Together, they have created a unique musical genre, setting the chants of India and Tibet into Western musical settings and bringing the transformative, healing power of mantra into the 21st century.

Deva & Miten are accompanied by Nepalese flute maestro Manose. Born in Kathmandu, Manose has performed extensively with them and is featured on many of their albums, including Songs for the Sangha and Cosmic Connections 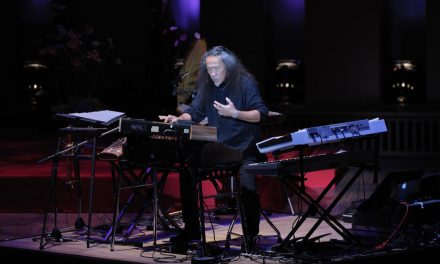 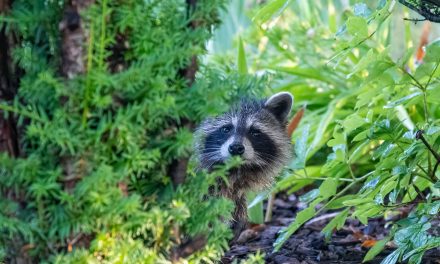 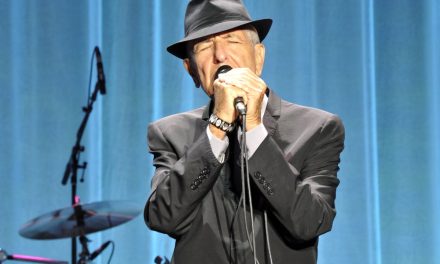