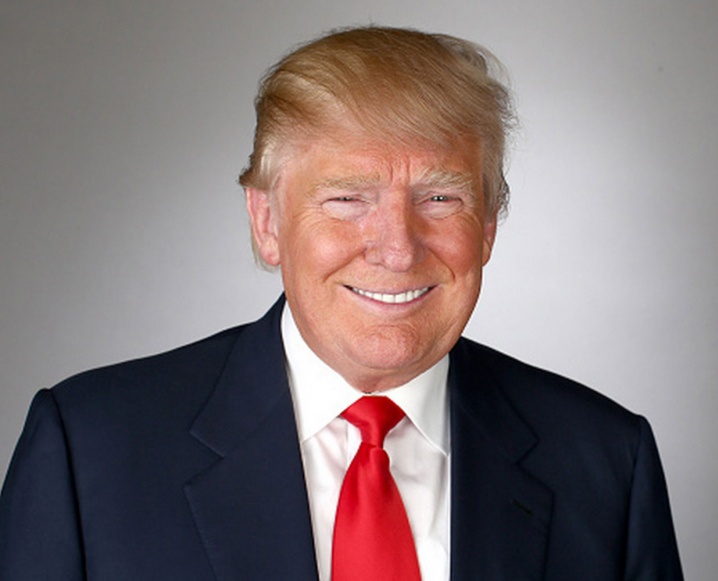 Well, it was quite a convention the Republicans had. I’m writing this a couple of days afterward and the Democrats are meeting, but not done. Our heat spell has fogged up my crystal ball so I’ll have to stick with what happened.

I say that because I’ve noticed that facts haven’t stopped a lot of people from being sure about what’s coming next and what’s needed to win this election. Have you noticed the inconsistency with that? The first thing the media acknowledged after Donald Trump was chosen as the GOP candidate was that few of them had taken his candidacy seriously—it wasn’t traditional enough or well-planned or consistent enough for them. It didn’t follow the rules of what they knew worked. They know because that is what they normally report on—strategy. Yet he won. Now, however, the same commentators know how he must change to win again. Not everyone agrees with that.

Michael Moore and George Lackoff, among others, say that Trump will win. Moore emphasized the displeasure of people in states in the rust belt with declining industries. He thinks Trump can win easily those states.

One thing Lackoff addressed was how those from strict paternal-dominated backgrounds were drawn to leaders who give more direct, strong and quick answers. Other people, in contrast, focus on the underlying systems that might create problems such as terrorism or violence. They look to correcting systems or conditions, compared to thinking, for instance, that dealing with “a few bad apples” will fix a problem. His article can be seen on Alternet.org published July 22. It seems to me that the inconsistency in the media is that they reported over and over that Trump could win only if he had a clear plan—was consistent, predictable and measurable.

That, however, ignores what just happened, doesn’t it? He didn’t get specific. He was unclear on both sides of some issues—and, inexplicably, to them, he won! The same people who told us he couldn’t win without a plan, are now telling us that he can’t win the presidency for the same reasons. No plan. He won’t succeed. Didn’t he just win—running his way? Not as they said he should?

I heard commentators on NPR agree that he did a fair job in his acceptance speech when he mentioned some specific things he wanted to accomplish as president—and that he needs to do that more. The rest of his acceptance speech was criticized as describing us/US as dystopic. But are they really separated? Normally candidates talk about the other end of the spectrum—utopia— and tell us we’ll get there if we vote for them. There are examples, however, to back up the idea that you don’t need to be specific.

After the Stock Market Crash of 1929, President Herbert Hoover was so unpopular that his opponent and future President Franklin D. Roosevelt
didn’t have to promise anything. FDR was criticized for not being specific. Yet he won in a landslide.

Another, of course, is Adolph Hitler, an antiimmigrant who promised to return Germany to greatness and be respected by the world. He wasn’t specific, but he won. The common thread that many have talked about is the anger and frustration of the middle class. William Grieder wrote for many years about the disillusionment of working people and that they knew that the rich lived by different rules and a different system of justice. Now, after seeing how off-shore shell companies designed in places like Panama allow both the rich and political leaders to benefit at the expense of the rest of us, it’s no wonder people are suspicious and angry. The leaders of both parties, for years have taken care of themselves first and are now facing the unpredictability of angry people. Anger trumps logic. People are angry. What Lackoff pointed out was that each time the media repeats his inconsistencies it reinforces the anger in people. That’s how propaganda works. Even when we know the information is in accurate or questionable, it still has an influence on our thinking over time. It’s also why the Founders deliberately designed our system to move slowly and included checks and balances. The media is supposed to report logically, but people don’t necessarily vote logically. We sometimes wonder about that, but it seems obvious when you think of it in terms of how we buy something. Every salesperson knows you need to discover a person’s hot button to make a sale. What does someone get emotional about?
That’s when they buy, and Trump is a good salesman. Licensing his name to projects is how he makes a lot of his money. Isn’t that what is going on now? He is appealing to people’s emotions, and the media reinforces the process. That’s his advantage. Emotions can trump logic. With emotion and a passion
for his vision, Bernie Sanders almost beat Hillary Clinton. Trump’s angry, emotional approach beat a large field of candidates. If Clinton follows the
media’s advice and gets logical, Trump will be the next president. If she, like Sanders, gets passionate about her vision for America and shares that, she becomes president. Since I’m not in real time, I’m waiting to see what direction she goes.

For those of us who have hope and can see a way out of a dystopic future, it’s time to get passionate about that and share it, isn’t it? Unfortunately, it’s easier to complain. Where does that lead us/US? Are we on the road to dystopia or utopia? We can hope that it’s something at least a little “more perfect.” 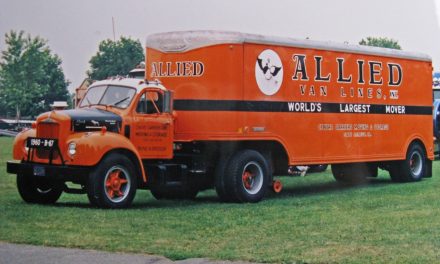