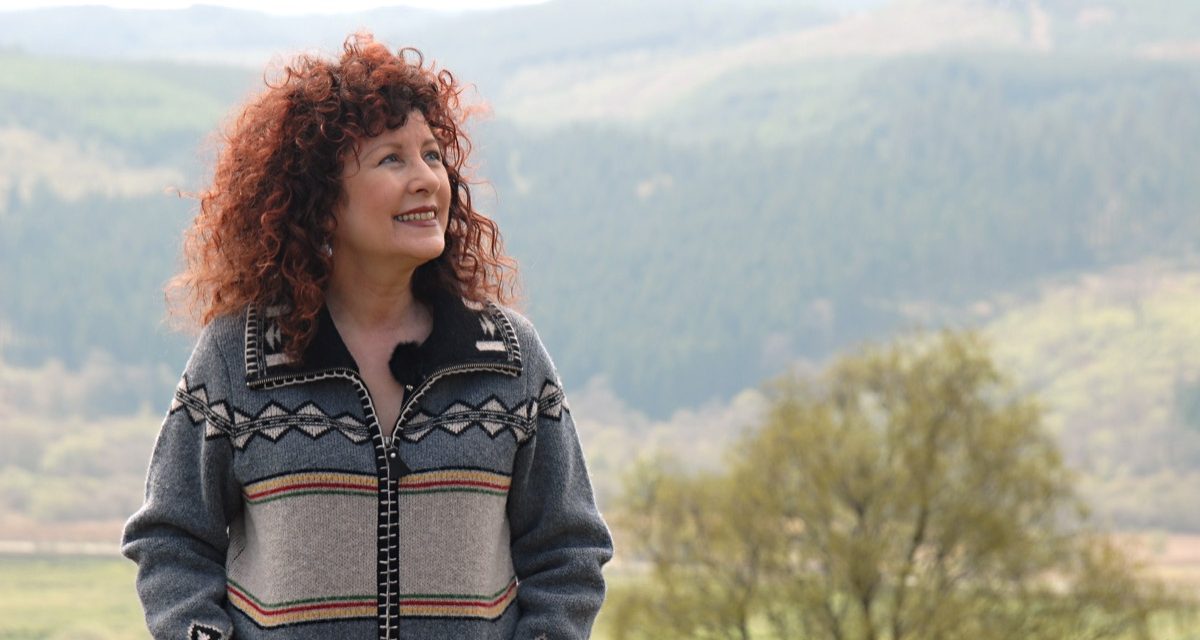 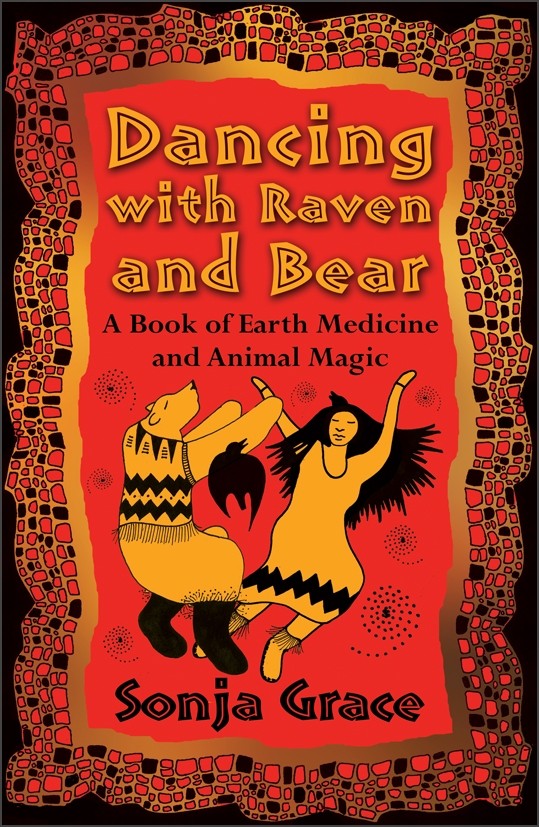 This new book, Dancing with Raven and Bear: A Book of Earth Medicine and Animal Magic by Sonja Grace © 2018 Findhorn Press, includes original stories created by Sonja Grace. It is a cautionary tale about the use and abuse of power. Sonja explains the symbolic meaning of Raven in both Nordic and Native American tradition. Sonja is a blend of Native American Choctaw and Cherokee descent and Norwegian. She has been adopted on the Hopi Reservation, where she is considered a medicine woman.

Sonja is the award-winning author of Spirit Traveler, Become an Earth Angel, and Dancing with Raven and Bear. She has appeared multiple times with George Noory on Beyond Belief and Coast to Coast AM. She is featured on Great Minds and Ancient Civilizations on GAIA TV. She lives in Arizona with her husband. www.sonjagrace.com This book excerpt is printed with permission from of the publisher Inner Traditions International. www.InnerTraditions.com.

There was a woman who loved to dance. She would dance so hard she would try to defy gravity and float up into the air laughing and talking with Raven. She told Raven she had wanted to be a bird her whole life. She danced and danced making movements like she was trying to grow wings and fly. One day she had an idea to ask Raven for help. Raven agreed and gave her some magic. Then, she started growing wings and sprouting feathers, and in one big whoosh, she was flying! Together the woman and Raven danced together in the sky. Raven was delighted he had a friend, but she didn’t have an understanding or the navigation to manage the wings of a bird. Suddenly, she came crashing to the ground unable to move, both of her wings broken. She was devastated. She had failed at her one chance to be a bird and fly. Raven came to her and told her that next time she must learn how to navigate before she asked for such power and magic. He said that she must understand the gravity and importance of carrying this kind of medicine.

She felt the ground beneath her and could smell cedar all around her. The wings and feathers were gone. The woman got up and asked the cedar tree for permission to use the tree’s medicine. The cedar tree granted her permission, and she picked some of the greens. She burned the cedar and used the smoke to clear herself and make amends to Creator. She humbled herself. Afterward, her dancing changed, and she moved with intention and an understanding of the gravity of her energy and the Earth.

In Norse myth and Native American folklore, the Raven is a powerful bird. It is the messenger or magician who can mimic the sounds of humans and other animals. In centuries past, Ravens carried messages from one kingdom to another. In the stories of Odin, the Raven God in Norwegian folklore, they were believed to be messengers between worlds. Ravens are also associated with war and death. Many of the Norse stories about Odin and Thor tell of Huginn and Muninn, who are the two mythical Ravens that accompany Odin. The tales warn us of the power of Raven medicine; if used for good it can create an opening to other realms, but if it is misused then it will backfire. The stories teach us that we must respect this bird and all winged ones. Ravens are also portrayed as shape-shifters, especially in the ancient stories that originate from the Pacific Northwest region of North America and as far away as the far Northern European Nordic countries. In their folklore, some characters can transform into a Raven and bring goodness and healing, or they might be portrayed as the trickster who delivers difficult teachings. Native American, tribal people have understood the magic and power of the Raven for centuries.

The misuse of power often stems from individuals who feel insecure, have trust issues or feel less than others. The desire to wield power over others traces back to emotional wounds suffered in childhood. This exercise will help you to ground the first three chakras power centers in the body.

1. Close your eyes. Allow your breathing to slow. Drop your consciousness into the first chakra and feel the floor or chair beneath you.

3. Now go into your belly, the second chakra, and create a cone of energy that goes over the first cone all the way down, deeper and deeper, to the center of the earth, and ground it.

4. Feel your consciousness in your solar plexus, or the third chakra, and imagine it like a bright, calm lake. Create a third cone of energy that goes over the first two cones, watching it go down, deeper and deeper, further and further, to the center of the earth, and ground it.

6. With the first three chakras grounded it creates a strong base from which you can better navigate your empathic nature.

Grounding the energy deep into the Earth from the first three chakras also helps in our understanding that the power we possess comes from the heart, and love is the ultimate power. 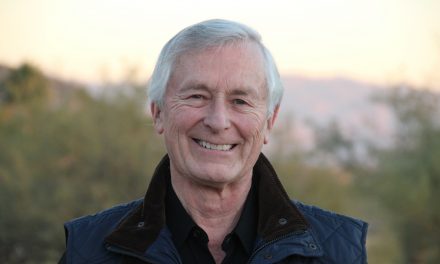 Tap into Transformative Power Available to You by Carl Greer 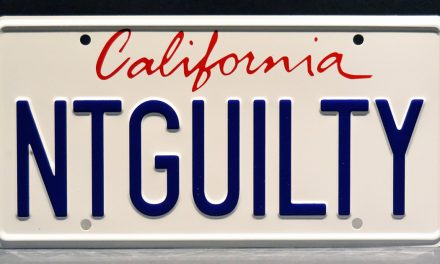 Do You Know How Beneficial it is to Feel Guilty? 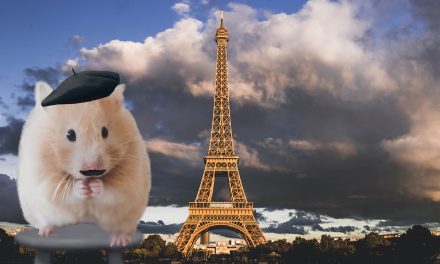