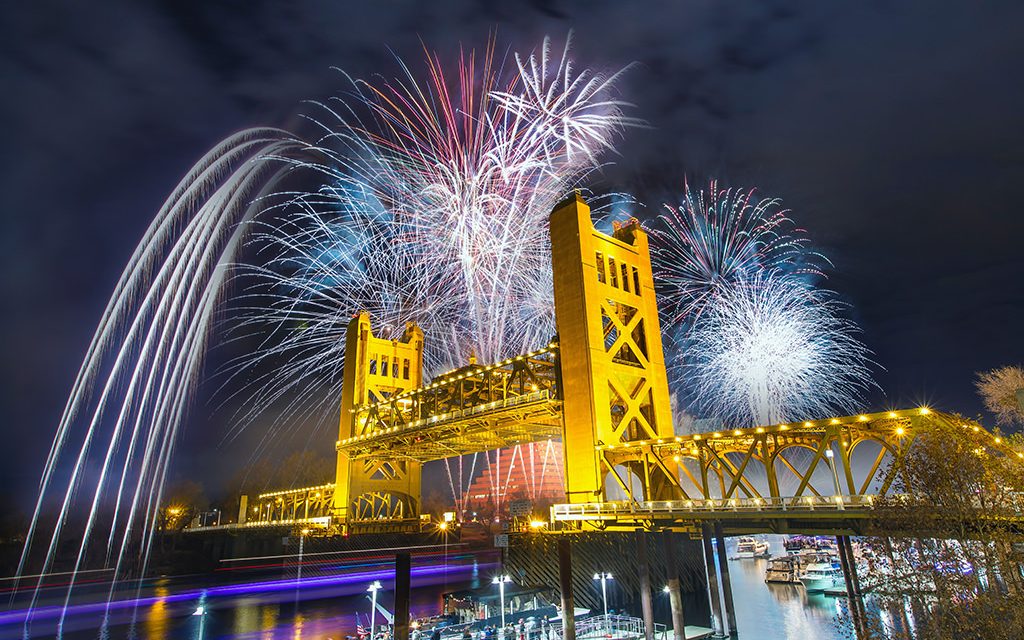 Happy New Year! I like this time of year. I like to look—or relook—at what I want and where I’m going. Dream. Look at adjustments. Look at replacing some habits with others. I’m not saying it’s all fun. Some have been on the list before.

That proves I’m human, though. Important to remember these days. In some circles being human and acting humanely is not always appreciated. It can get in the way of people’s big plans to make big money.

The good news: more and more people are standing up and saying, “People are important!”

People of color, women, DACA, minorities, environmentalists and others are demanding we consider people and how they are treated. We need to reevaluate how we treat the planet too or it won’t be suitable for human beings (HBs) to live on.

Many are turning “being human” into a worthy goal and important criteria to apply when determining how to work toward where we’re going.

Last month here I asked “Are we together? Or is it everyone for themselves?”

Are we on Earth to enjoy and discover life, to see how creative and capable we can be? Or are we here to beat down the competition and be the “winner?” The unsustainability of extreme greed and how it affects lives is becoming clearer and clearer.

The French writer/philosopher Michel de Montaigne said, “It is not the want, but rather the abundance that creates avarice.” How much do people who focus only on money really contribute to society if we consider how much they take and the resources and people they use?

I’m glad the tax bill has brought that question up for us to look at. Just as we periodically look at ourselves, we now get to do that with a lot of things in our society.

Some countries calculate how much industries are bonding oxygen in a way that makes oxygen unusable to HBs. It is literally no longer the “free oxygen” we need to breathe. How long can we do that?

I like living in a community myself. Noticing when I’m creative and able is fun too. As our society looks at our environment it appears that’s what we may have to do—figure out how to manage our resources to sustain a livable habitat for ourselves.

Many have said that too much has been set in motion, that natural disasters will become commonplace and our actions now will determine only how bad it gets. That’s disturbing.

It would be helpful to have a government think of communities as a group of people, wouldn’t it? One that favors a HB’s desire for oxygen over a machine’s? We’re not always that smart about those choices.

Even though Montaigne lived in the late 1500s, much of what he says has a familiar ring today. For instance: “He who has not a good memory should never take upon himself the trade of lying.” Isn’t it great that all of our politicians remember what they said yesterday?
“Wise people,” he also suggests, “are foolish if they cannot adapt to foolish people.”

Unfortunately for a lot of us, attempting that is too familiar. What we are discovering about our collective self—our government—is disappointing and perhaps looks overwhelming to confront.

The good news is there are many people adapting and standing up to say what is foolish and redefining what is important. This participation is incredibly hopeful, especially when we consider it like beginning a conversation—rather than pushing an agenda on everyone else.

It’s a time for brain storming, not storming the bastille. Even when we don’t have a great solution, however, isn’t showing our displeasure the important thing? We do know it’s time for conversations and solutions to include what’s really important—governing the common resources for all of us/US instead of for a few and instead of controlling people.

The lack of political participation in our system has always been a major criticism. It’s now getting more obvious if we don’t stand for what we want, there are other players who will want to take all the marbles.

We use this time of year to remake, redo, try again—knowing there is nothing more mystical about the January 1 than any other day in our life. No special powers are bestowed on us that day. We decide to shift and think it’s possible. That’s special isn’t it?

My wish for the new year to you—to us/US—is to remember we are capable at any time of believing we can. That we keep that conversation alive while working toward what supports life.

We don’t know what’s coming but as long as we know we are capable human beings, we can act, adjust and make a difference. Then we’re in the game. Taking on what we find intolerable and inhuman.

Science even supports our doing that—being active provides us the energy we need to do more. So we can even give up being tired too.

No obligation, of course. Just as students don’t have to study—and instead get to learn—we don’t have to expand or be a community—we can shift our thinking and know we get to change our world—and ourselves.

Or we can live in an illusory world Montaigne described: “My life has been full of terrible misfortunes most of which never happened.”
Have a woeful month, or do something different. 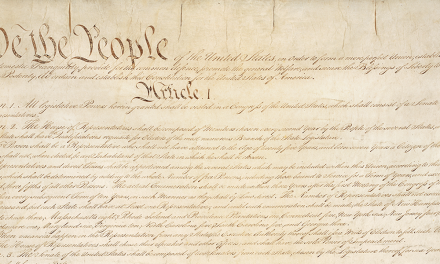