Two cultures, one world.  A Muslim reaches out to the people who fear him and urges them to ‘Leave their baggage behind’ in the life-changing documentary Free Trip to Egypt.

The result was a diverse group of people spending 10 days in Cairo with locals just as diverse.

The film will be screened on one day, June 12, at seven locations in San Diego and the available on Cinema on Demand. 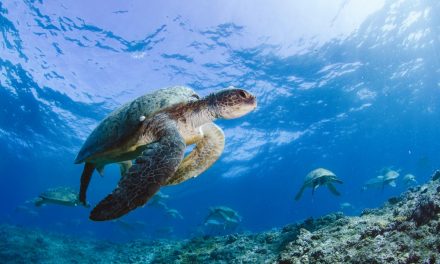