Glamping as an Escape to Nature? EarthTalk 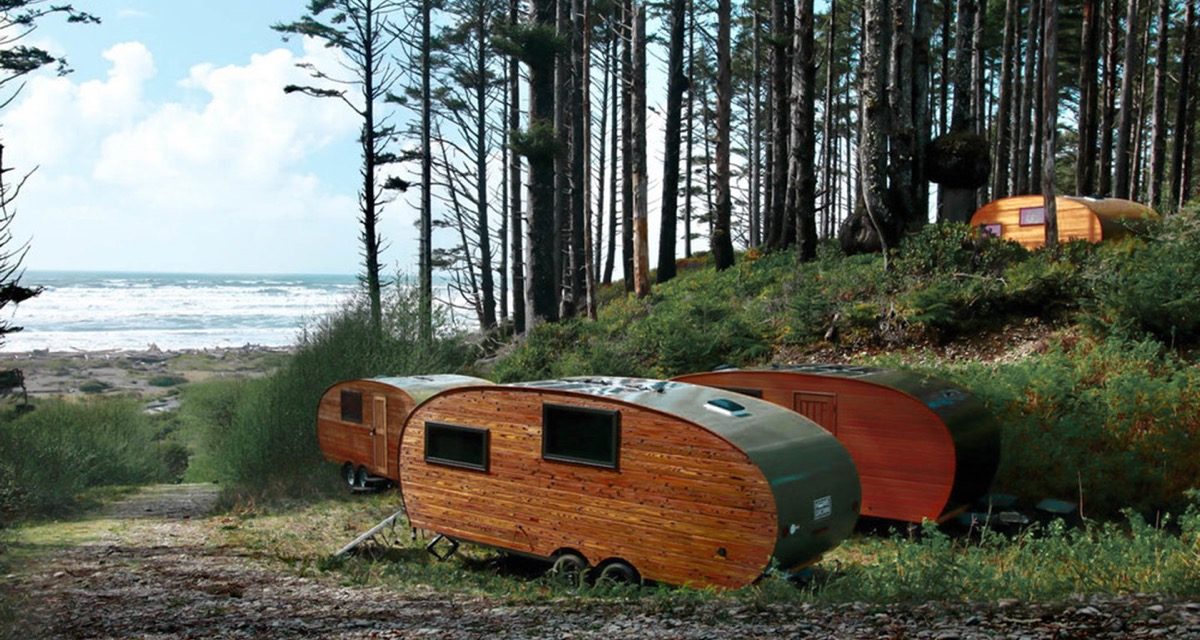 Glampers staying at Roam Beyond’s Kalaloch site on Washington’s Olympic Peninsula can spend the night listening to the sounds of the pounding surf and chirping birdsong in an eco-friendly, solar-powered camping trailer. Credit: Homegrown Trailers.

Dear EarthTalk:
“I was never keen on tent camping but I hear that the new “glamping” trend takes some of the discomfort out of spending the night in nature. Where are some “glamping” hotspots across the United States? ”

While traditional campgrounds are great, they don’t always feel like an escape to nature, especially given the dog-eat-dog aspect of scoring a site and the fact that you’ll be living right next to your neighbors. And while the price may be right — you can score a tent site in most state parks for less than $30/night — maybe you’d be willing to pay more for privacy and some creature comforts? If you’re one of the millions of Americans yearning for more outdoors time but don’t want to deal with campgrounds, “glamping” (short for “glamorous camping”) might be just your speed.

Indeed, glamping is one of the hottest trends in the hospitality sector these days and several travel start-ups have risen to this challenge. To wit, Roam Beyond tows eco-friendly, solar-powered, off-grid camping trailers (made in the USA by its sister company Homegrown Trailers) onto various sites in or near different iconic natural areas around the West. Their first two sites are in Washington State (on the Pacific coast and in the Cascade foothills) but the company has new sites in the works at Yellowstone, Joshua Tree, Sedona, Moab, Zion and the Grand Canyon.

Meanwhile, California-based AutoCamp offers guests the opportunity to spend the night in a tricked-out customized Airstream camping trailer in Yosemite, Sonoma or Santa Barbara. While AutoCamp originally sourced and rehabbed older trailers, now it works in partnership with Airstream in the production of hundreds of new customized ones. The company recently raised $115 million in venture capital to expand to several new locations in California and on the East Coast.

New York City isn’t the first place that comes to mind when you think glamping, but Collective Retreats is trying to change all of that with its new platform-tent resort there on Governors Island. Yes, you’ll be sleeping in a tent, but inside you’ll have all the amenities you’d expect at a five-star hotel, including plush beds with high thread count linens, bathrooms with luxury amenities, and chef-prepared “farm-to-table” meals. You can also indulge in the Collective Retreats experience at their other properties in Upstate New York’s Hudson Valley on a working organic farm as well as in the Texas Hill Country and at Yellowstone and Vail.

Yet another option is Under Canvas, which operates safari-style canvas tent resorts in eight locations across the country including the Grand Canyon, Yellowstone, Moab, Glacier, Zion, Mt. Rushmore, Tucson and the Great Smokies. You’ll hardly be roughing it in one of Under Canvas’s tents given the en suite bathrooms, king size beds, daily housekeeping and wood-burning stoves.

Of course, these start-ups didn’t invent glamping, and there are still many ways to glamp at one-off resorts and sites across the country. In fact, a quick search for glamping spots in the United States on GlampingHub.com turns up 20,000 listings. And many state parks and private campgrounds are devoting more space to yurts, tipis and even overnight lodging made out of refurbished shipping containers. 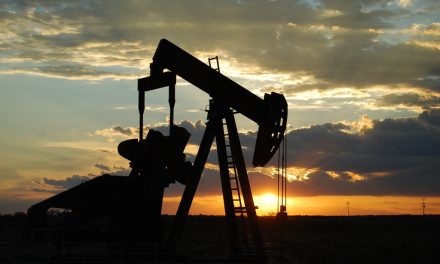