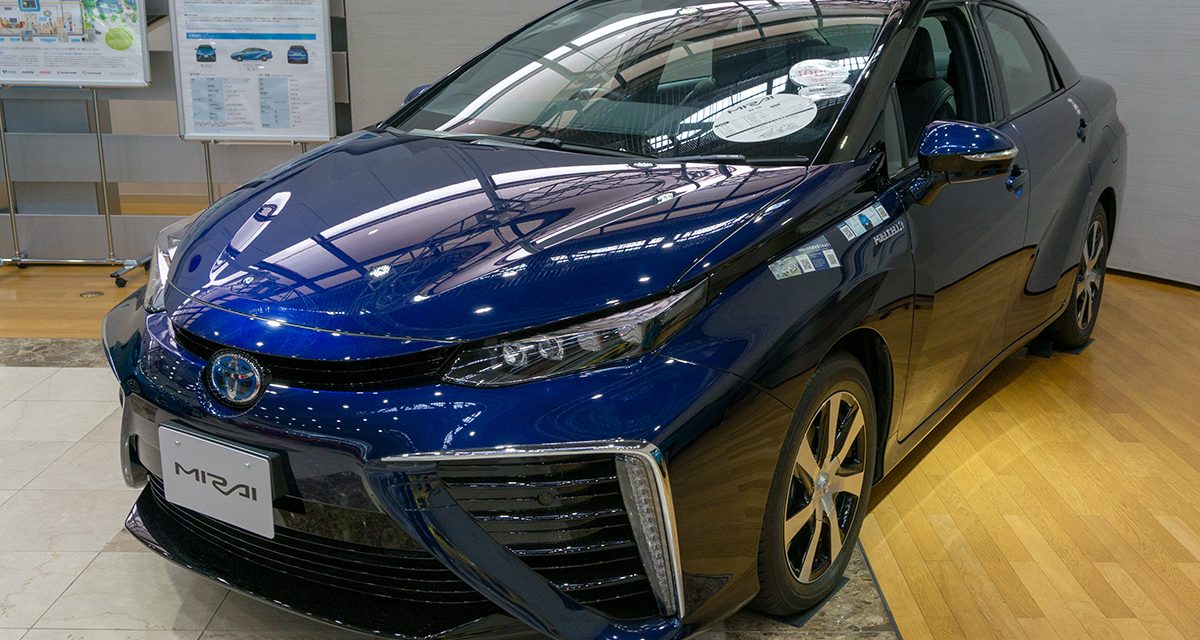 Consider yourself lucky to see a Toyota Mirai or any other “FCV” (fuel cell vehicle) out in the wild — there are only about 300 on the road in the U.S., with the vast majority of those in California. Credit: Aaron Smart, FlickrCC.

What’s the latest on hydrogen powered fuel cells? Not long ago they were touted as the energy source of the future, but news has been scant of late.

Indeed, around the turn of the millennium, the development of hydrogen fuel cells to power our transportation sector with renewable, non-polluting power was all the rage among environmentalists and techies alike. Fuel cells combine hydrogen and oxygen via an electrochemical reaction to make electricity, with water as the only “exhaust.” The first crude fuel cells were invented in England in the 1830s, but the technology really gained momentum in the 1960s when NASA developed them for the space program.

Unlike traditional batteries, which need to be regularly recharged, fuel cells operate continuously as long as they have a steady supply of oxygen and hydrogen. Oxygen is available anywhere and anytime from the air around us. Hydrogen, though also one of the planet’s most common elements, isn’t easily separated from the compound molecules it is usually part of.  So, either gasification or electrolysis are used to separate the hydrogen out. But this requires copious amounts of energy, which is most often derived from fossil fuel sources, calling into question just how sustainable fuel cells actually may be.

Start-ups working on fuel cells for the auto industry (Ballard Power, Plug Power) became the darlings of investors in the 1990s and 2000s, but in the intervening two decades hybrids and EVs started to take over the auto sector instead of cars powered by hydrogen, and fuel cell makers shifted most of their attention to the aviation industry. So, what happened? Why aren’t we all driving around in fuel cell cars today?

One major hurdle was the lack of a refueling infrastructure. Internal combustion cars and trucks (and hybrids) can get gasoline at just about every other corner and highway exit across the country. Meanwhile, EV drivers just need an electrical outlet, one of the most ubiquitous pieces of “infrastructure” in our world, to recharge their cars’ batteries for the next 80-200 miles.

But if you do happen to drive one of the 300 fuel cell vehicles sold (or leased) in the U.S. in recent years—Toyota Mirai or Honda Clarity, to name a few, you’ll have to find a hydrogen refueling station to keep the road trip alive. And if you don’t live in California, home to 43 of the nation’s 48 hydrogen refueling stations thanks to the forward-looking state’s Clean Transportation Program, a fuel cell vehicle probably doesn’t make a lot of sense.

While fuel cells may not have lived up to their initial hype as the future of the automotive transportation sector, they are playing an increasingly larger role in powering various aspects of the aviation and aerospace industries, where hydrogen production and refueling operations can be relatively centralized. Another growth area for fuel cells is stationary applications. Our existing natural gas distribution system could be modified to pipe hydrogen into our buildings to feed fuel cells to take care of our energy needs. While fuel cells alone may not be the answer to our environmental problems, they are proving to be one of the arrows in the quiver of those trying to be part of the solution.

CONTACTS: Fuel Cell Basics, fchea.org/fuelcells; “Why We Still Can’t Deliver on the Promise of Hydrogen Cars,” thedrive.com/tech/33408/why-we-still-cant-deliver-on-the-promise-of-hydrogen-cars; “Hydrogen Fuel is Getting Buzz, But Here’s Why It Hasn’t Gone Mainstream,” news.usc.edu/trojan-family/why-hydrogen-fuel-isnt-mainstream-as-fossil-fuel-alternative/; “What Ever Happened To Fuel Cells?” powermag.com/whatever-happened-to-fuel-cells/. 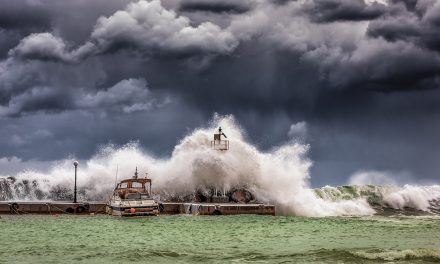 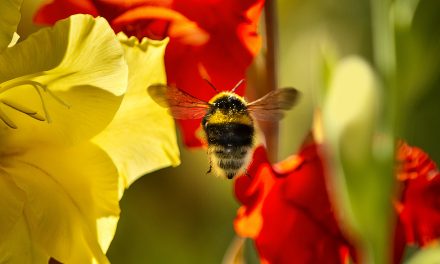