In Support of Spiritual Filmmaking 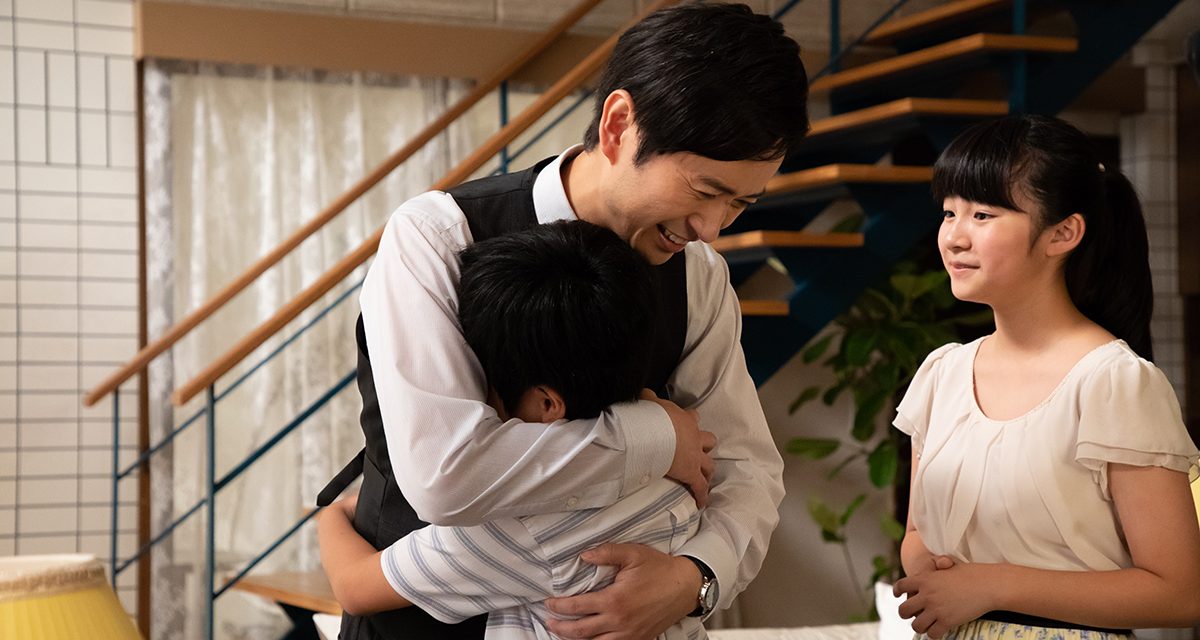 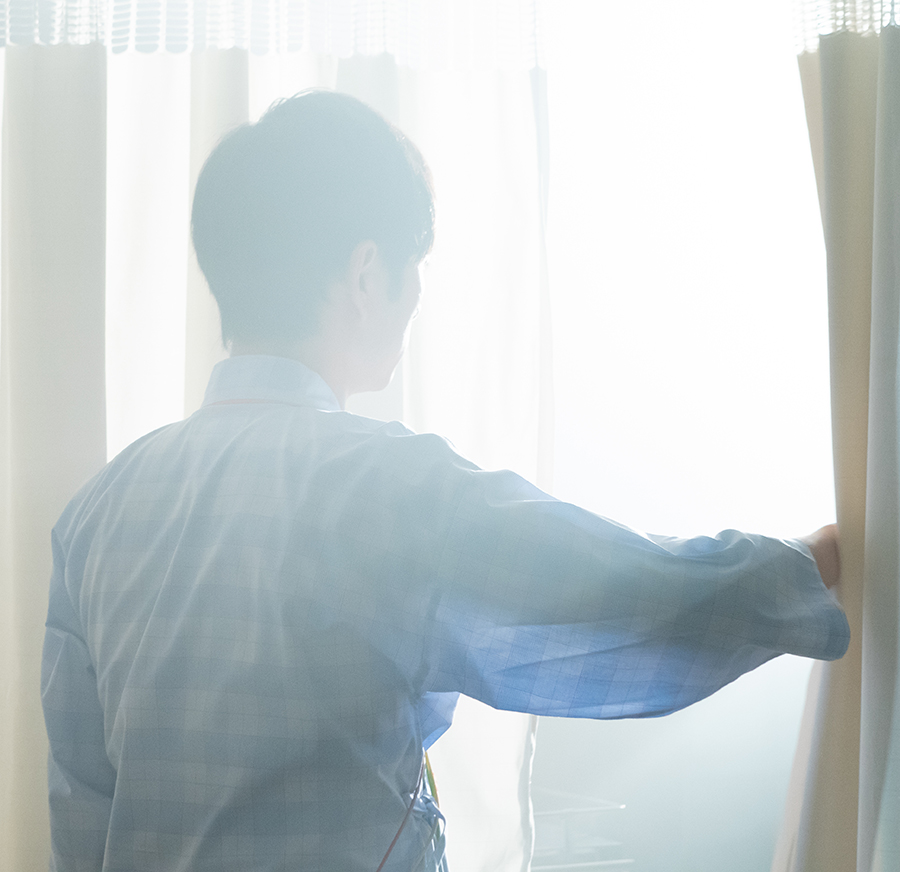 This article, which is from HS Productions, the film’s producers, on what it takes to make a film such as Immortal Hero.

Immortal Hero will be showing in San Diego at the AMC Fashion Valley from October 25th until November 1st. Find more information at www.immortal-hero.com

In Support of Spiritual Filmmaking

In 1863, German spiritual philosopher Ludwig Andreas Feuerbach said, “Der Mensch ist, was er ißt” — man is what he eats. In spiritual circles today, that observation has been rightfully expanded to include cinema and television as well. In other words, “We are what we watch.”

Research shows that watching films and television affects brainwave patterns and that people often unconsciously use both mediums to help fulfill unmet needs. We use film to show us who we are and who we want to become. Which means the film medium is a tremendous tool for inspiring and guiding humanity towards the exciting possibilities of what we can evolve into.

The late Corinne McLaughlin, former Executive Director of the Center for Visionary Leadership and co-author of  Spiritual Politics and Builders of the Dawn, put it best when she wrote, “After watching a film, I often experience more detachment about my own life and am able to observe myself and my own personality patterns more clearly. Occasionally I even feel motivated to make important changes in my life. It’s sometimes like a good meditation—the type where you practice becoming a detached witness, observing your thoughts, feelings, and sensations.”

Films help us better understand and appreciate ourselves. Even better, they present us with other behaviors and perspectives, broadening our horizons and giving us positive (or negative) role models to admire and emulate. Director of production and distribution Serina Aramaki of Los Angeles based HS Productions is clear about the important role films can play in uplifting human consciousness. “Entertainment is a very good way to free people from socially imposed boundaries,” she says. “At HS Productions we use film as a tool to help others. There are many people who suffer from mental illness or personal hardships. We believe good films can serve as part of the solution to those problems, just as reading a book can help you find answers to your problems.”

HS Productions is owned by Happy Science, the most influential spiritual movement in Japan. The organization also runs an animation studio called HS Pictures Studio and two entertainment agencies for actors and other talents. Aramaki says these entities have been created because the majority of entertainment businesses in Japan have collapsed and it is hard to protect the actors’ rights there. “As a spiritual  organization, we do not work for monetary incentives or fame,” she says. “We do work based on what is right and wrong, which is based on a spiritual point of view. Frankly, there are way too many dark and offensive films out there. These films have negative influences on children and adults. Happy Science is always trying to lighten the darkness by creating something bright and inspirational. Our latest film, Immortal Hero, is exactly that.”

HS Productions may not be in business for the money and notoriety, but mainstream film production companies in the United States are. Like all other industries, the film industry is a supply and demand commercial enterprise, which is why the viewing public is seeing a continuous uptick of violent, high-budget action hero movies as film producers seek international blockbuster status and the high rate of financial returns such films provide their investors.

There may be millions of people who flock to highly informative spiritual movies such as the blockbuster indie hit What the Bleep Do We Know?!, which was released in the US in 2004, and The Secret ,which followed shortly thereafter. There may be millions of people hungry for the meaty spiritual fare that films such as The Way of the Peaceful Warrior and The Celestine Prophecy provide, but the unpalatable fact is that the film industry makes what we watch—or at least Hollywood makes what we pay for with each theatrical release.

Unfortunately, to date, the Mind Body Spirit audience is notoriously frugal when it comes to entertainment. Spiritual seekers have a tendency to believe that all things spiritual should be free of charge—that spiritual messages shouldn’t be tainted with the overtones of cold hard cash. And yet, making movies costs money. Lots of money.

Even low-budget films can run into the hundreds of thousands of dollars—even millions—to produce. And then there is marketing and distribution. The typical movie-goer doesn’t have a clue and doesn’t really care that putting one movie into one theater costs the production company somewhere in the range of $20,000 to $30,000. Theaters are businesses too. And they require a marketing dollar commitment before they will even consider showing a film. They want to know their risk is covered—especially with one-off spiritual films. For these kinds of shows most theaters require the filmmakers to purchase a certain number of tickets in advance.

People think, “Wow, they made a movie. They must be rolling in dough and making a mint! They don’t need my hard-earned $15 for a ticket. I’ll wait for that film to come out on Netflix or something.” And yet, as much as 70 percent of every theater ticket purchased goes straight to the theater. The 30 percent that remains goes to the distributor to take their cut. Whatever is left, which is very little, goes back to the investors who backed the making of the film. Whatever remains from that, if anything, goes to the filmmakers.

Which is why film festivals are such a big deal to small-budget, indie spiritual filmmakers. Immortal Hero, made by HS Productions, was recently accepted into the San Diego International Film Festival. Never mind the importance of getting uplifting spiritual content out to the public, this is the kind of public acceptance and exposure that can mean financial life or death for such productions, totally affecting the future health of the spiritual cinema genre.

“It is exciting for us to be able to program Immortal Hero,” says Tonya Mantooth, CEO and Artistic Director of the San Diego International Film Festival. “The city has always been a major center for the mind, body, and spirit community. Having the film play at the San Diego International Film Festival is a reflection of the community and we look forward to continuing to serve it with uplifting spiritual content.”

Bottom line, if you want to see film content that’s outside the box, that lifts your heart and inspires your mind and spirit, you have to show up. We are what we watch . . .  but to continue watching, we have to pay. 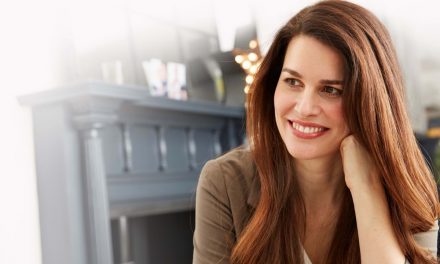 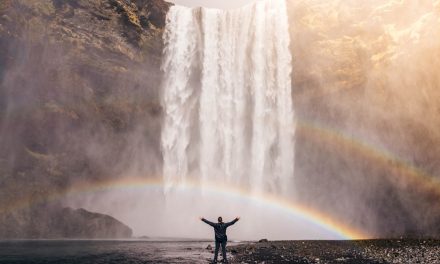 Somewhere Over the Rainbow: Overcoming Hopelessness in a World of Unrealistic Expectations 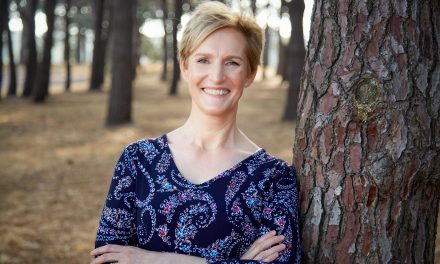 Dignity: Hallmark of a Great Soul by Sarah Mane 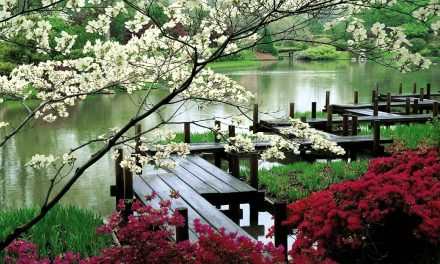