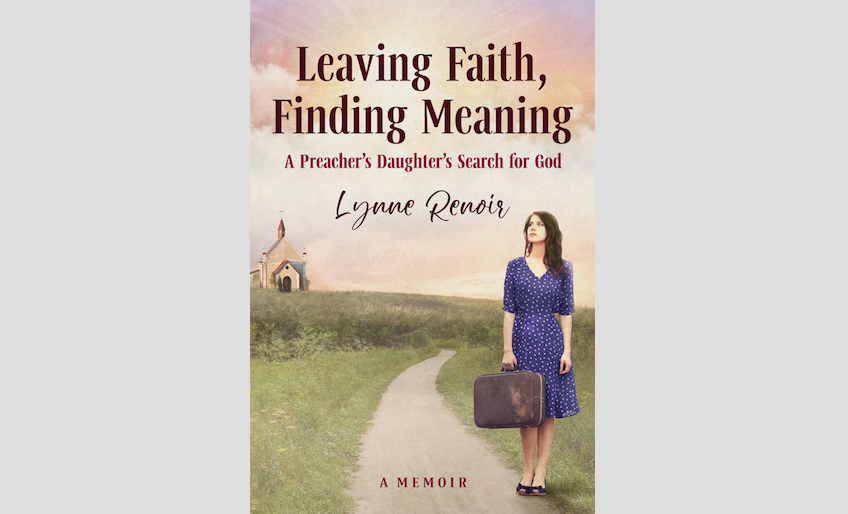 Lynne Renoir, PhD, is an octogenarian Australian channeler and author, who leads a contemplative life in service of humanity. Her two books are God Interrogated: Reinterpreting the Divine (John Hunt Publishing), and her memoir, Leaving Faith, Finding Meaning: A Preacher’s Daughter’s Search for God (Lynne Renoir Publishing). For her master’s degree she wrote a thesis on the abuse of men by their female partners.

Lynne Renoir, the author of the memoir Leaving Faith and Finding Freedom, writes about her mother. A woman who stood by and did nothing while her husband, a religious zealot, viciously beat his daughter.

In this article, Lynne tries to reconcile her feelings for her mother with the reality of the situation she faced. See her previous article, Connecting with Spirit in the Conscious Living section on this site.

My mother was a mystery. She had married the wrong man but could never admit it, even to herself. In her eyes, her husband was such a good man. He was a preacher who spent much time praying for the sinners outside his church and his four daughters. This “gift” of daughters created a problem for him. The way he read the Bible, only sons could signify divine blessing.

Having been raised in a devoutly religious family, my father formed the view that his father was a true man of God. Nothing could change this view, even when my father was severely beaten by his father. Unfortunately for me, my father believed that his wonderful upbringing had caused him to become an amazing man. Feeling spiritually inferior to her husband, my devoted mother accepted his opinion of himself and never questioned his views or behavior.

As a fundamentalist Christian, my father believed that God had dictated every word of the Bible. Because of the way he had been raised, my father was attracted to the words of Solomon that he must not “spare the rod” in disciplining his child. At first, he used his bare hands to smash me across the head and face. This treatment began at four when I had forgotten to put my toys away. Soon after, I was hit on the bottom, bending over his bed.

My parents believed that evil entered the world through Eve’s temptation of Adam and that women have been the downfall of men ever since. This meant that because of Eve, the Devil causes us to sin. Whereas most believers regard sin as a deliberate attempt to disobey God, according to my parents, sin encompassed any behavior that fell short of perfection. As a result, I was hit if I forgot to say goodnight or accidentally knocked over a glass of water on the table. Also, I was punished whenever I put forward a view that was contrary to an opinion my father had expressed.

Then when I was nine, my father went out into the bush to look for a small tree branch from which he could make a cane. He felt that just using his hands was failing his duty in not using “the rod .” My first experience of this form of punishment was when I tripped and fell into a hole in the street, breaking three eggs. I badly hurt my leg, but when I limped home, with blood pouring from the gash, my father beat me before attending to my injury. On this occasion, my mother made a weak attempt to get my father to treat my leg first, but to no avail.

Another sin that led to punishment was my absentmindedness. I had left a cardigan at school but could not think where it could be. My father grabbed me, and we walked a mile in silence to the school. When I eventually found it, my father wasted no time telling me that when we arrived home, he would give me “a father of a thrashing.”

My mother never attempted to protect me from my father’s cruelty, but her rejection of me became even more evident when we discussed my future. I had done well at school and wanted to become a teacher. But in her eyes, I was sinful because she saw me as “aggressive .” She quoted a verse from the Bible where a woman is required to have a gentle and quiet spirit. As she saw it, my ambition was a weakness in my character that would worsen if I followed my desired profession.

I equated my mother’s failure to stand up for me with her inability to love me. I rejected my father completely. Yet, I desperately needed my mother’s love, but I could never have it. Despite this reality, up until the time of her death, I was still seeking it. On many occasions, I would ask her, “Do you love me?” but the answer was always the same, “All mothers love their children.”

Many years later, reflecting on her response, I saw two kinds of love. One is the kind of unconditional love that most parents have for their children, no matter how much they disapprove of their behavior. The other is the delight parents have in the qualities and characteristics that make their children unique. My mother’s inability to love me in this second way was no doubt due to the dominating influence of my father and her adoption of his belief that anything less than perfection represented sin.

One thing that puzzled me about my mother was that although she could not tolerate my personality, she did everything she could to practically make life easy for me. She made all my clothes and even did my washing and ironing. I was too embarrassed to tell anyone outside the family how she had spoilt me. And despite her inability to love me the way I needed her to, she disciplined herself to be interested in what I was doing and to spend time talking to me. It even seemed that she had some compassion for me when I was upset. But how she truly felt about me, I could never fathom.

I wondered whether my mother’s kindness to me was some compensation for what I had to endure at my father’s hands or perhaps even a way of making up for her inability to love me.

The beatings from my father continued right throughout my teenage years. My mother had previously told me that my father would beat me until I came of age at 21 years old. But the saddest day of my life came when I was twenty-three. I had forgotten to be at the place and time I had agreed with my father to pick me up. When I arrived home, my father unleashed his fury with the cane.

I confronted my mother, reminding her of her previous promise that the beatings would stop when I came of age. Her response chilled me to my core. “The age of twenty-one,” she said in the coldest voice imaginable, “is merely something recognized by the state. It has no relevance in this home. As long as you are under his roof, your father has the right to discipline you in any way he chooses”.

It took me a long time before I could forgive my mother: for that episode and failure to protect me from my father’s previous excessive beatings. What helped was a growing awareness of my mother’s terrible upbringing. Her father died when she was a toddler, and her mother, a cruel woman, oppressed her.

Perhaps when we can empathize with what our mothers had to endure, we can be more accepting of their failures and love them despite their limitations and the pain they have caused us.

About the Author: Australian author Lynne Renoir, MA, has lived a life in contemplative service to humanity. She is the author of two books. God Interrogated: Reinterpreting the Divine, and her memoir, Leaving Faith, Finding Meaning: A Preacher’s Daughter’s Search for God. 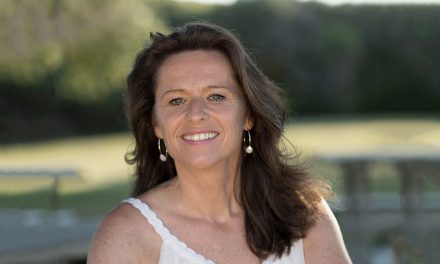 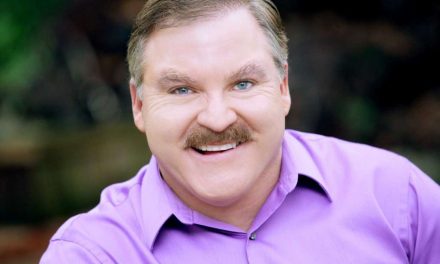 An Interview with James Van Praagh 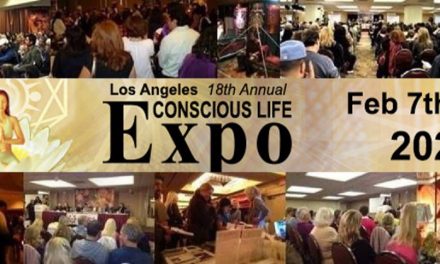 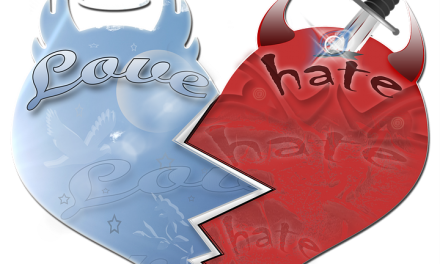 Coping with love/hate feelings toward loved ones