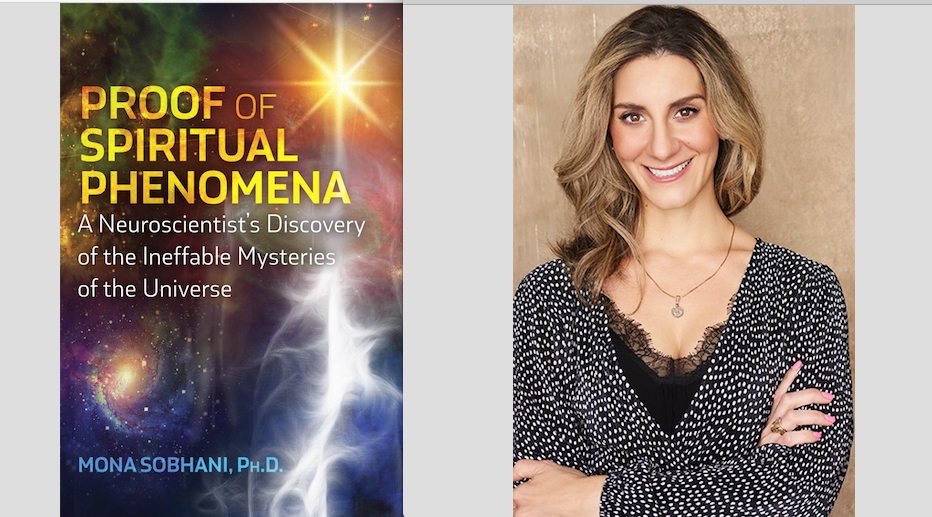 Mona Sobhani, Ph.D., is a cognitive neuroscientist. The article above is an excerpt from her book, Proof of Spiritual Phenomena. A former research scientist at the University of Southern California, she holds a doctorate in neuroscience from the University of Southern California and completed a post-doctoral fellowship at Vanderbilt University with the MacArthur Foundation Law and Neuroscience Project. She was also a scholar with the Saks Institute for Mental Health Law, Policy, and Ethics and her work has been featured in the New York Times, VOX, and other media outlets. She lives in Los Angeles. https://monasobhaniphd.com/

Sometimes I find myself imagining how my life would have been, had I gone on the way I was before. Sometimes I wish none of this had happened to me and I had stayed on my original path. Nevertheless, like many other things in life, it was unstoppable, it happened, and now I’m here–writing this— something I don’t want to be writing.

I had a lot of trouble sitting down to write this —a book that would irrevocably change my life. At first, I thought to myself that I could just quietly and privately accept all that I had learned. I thought I could accept both that I had profoundly changed personally and that my view of the world had changed. But, the more I learned and thought about what I learned, the more that became impossible.

And here’s the reason: At the beginning of this journey, I would have been the least likely person to tell this story. I was vehemently opposed to religion and spirituality because science was my religion. I lived and breathed the wonders of the human brain as a neuroscientist. Then, a series of life events led me down a path of investigation that transformed me from an aggressively anti-religious, anti-spiritual, strictly scientific materialist (i.e., believing only matter and energy make up the world), and agnostic neuroscientist into a neuroscientist who believes the interaction between mind and matter are more complicated than we currently understand, and that we are probably all connected through a broader consciousness. I am now someone who is open to the idea of past lives and karma, believes weird things happen all the time that our scientific framework can’t explain, and generally finds herself saying things straight out of ancient spiritual texts–and not because I needed comfort, but because that’s where the evidence led me. I followed an invisible thread of evidence into the marvelous world of mystery and mysticism, and I hope to inspire others to do the same.

While that all sounds nice now, the road to the ‘new me’ was brutal. I would read some evidence–and there was so much evidence to be read–and update my thinking, but then read something else and change my mind. Scientific materialism, which is the framework that the scientific community currently uses to model the universe that we live in, was the hammer and my new beliefs were the monkey in a never-ending monkey hammer arcade game. It took countless books, scientific studies, and conversations with colleagues and experts to update my beliefs. When I finally did open to the possibility of a different worldview–one where meaning is embedded in the Universe–in flowed a wondrous feeling of delight and serenity that I hadn’t known was missing.

So, ‘new me’ is writing this for ‘old me,’ both to process and memorialize my path to one version of me who has space in her life for science and spirituality. I’m writing this also to document the difficulty of altering our beliefs. But I also hope it is helpful for others who find themselves on this twisted, scary, non-materialist road. I try to look upon the older version of myself with compassion; and if you find yourself in a similar position, I hope you can do the same. I also try to apply that compassion toward fanatic scientific materialist believers because, boy, have I been there. One thing I hope to never do again is have the audacity to think that we already know all the answers to the mysteries of the Universe.

Another reason for putting the story down into writing is to add my name to the long list of scientists, philosophers, and physicists who think it is imperative that we update the scientific paradigm beyond scientific materialism for long overdue innovative breakthroughs in physics, neuroscience, and medicine. In doing that, science may incidentally come to match most people’s experience of reality. Scientists and other experts will tell you what they truly think and believe when conversations are had in confidence, but, come on! It is too disingenuous that we make one set of statements publicly and a whole different, more honest and open-minded set of statements in private cocktail hours? More scientists need to open their minds publicly. We need to take an honest look at data that doesn’t fit our current modern theories of reality, because there is a lot of it. And so, writing this is me taking a stand, publicly.

One of the first things we learn in statistics is that you can’t just throw away outlying data points. Yet, modern scientists do that consistently with any data that doesn’t fit a scientific materialist framework. Yes, it is important for scientists to be skeptical and try to be unbiased. Yes, the human brain is built to believe, and it is a storyteller by design, so we often jump to conclusions and need to check our biases. Yes, many of the things from our past that we believed to be mystical, magical, or religious turned out to be decidedly less so when we had the appropriate ways of measuring them (think viruses and bacteria, for example). All that notwithstanding, the mainstream scientific world has taken these few reasons and turned them into dogma. Just like all religions and cults, mainstream science snuffs out opposing thoughts with stigma, ostracism, indignant condemnation, and condescension. In my opinion, it does it at its own expense. But we can change that!

Like I said, I really wish I wasn’t writing or living this. But, I am.

Welcome to the public funeral for my former self and to a plea to scientists to muster courage to embrace new ways of thinking.

Author Bio: Mona Sobhani, Ph.D., is a cognitive neuroscientist. The article above is an excerpt from her book, Proof of Spiritual Phenomena. A former research scientist at the University of Southern California, she holds a doctorate in neuroscience from the University of Southern California and completed a post-doctoral fellowship at Vanderbilt University with the MacArthur Foundation Law and Neuroscience Project. She was also a scholar with the Saks Institute for Mental Health Law, Policy, and Ethics and her work has been featured in the New York Times, VOX, and other media outlets. She lives in Los Angeles. https://monasobhaniphd.com/ 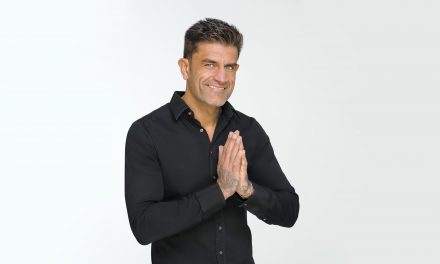 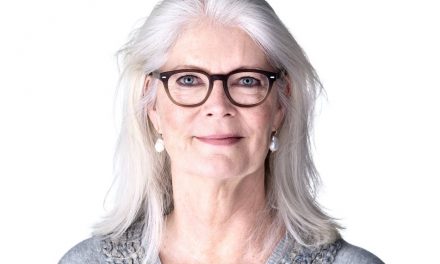 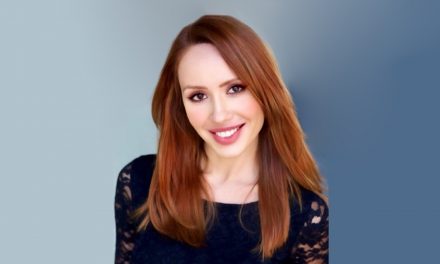 How to Transform Your Life 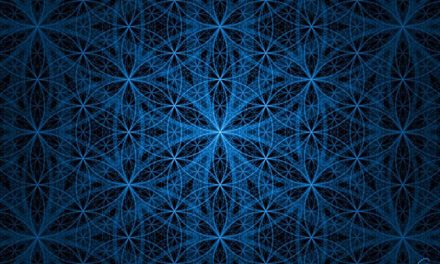 Allowing Synchronicity to Work for You