Medicinal Herbs You Should Have and Grow at Home 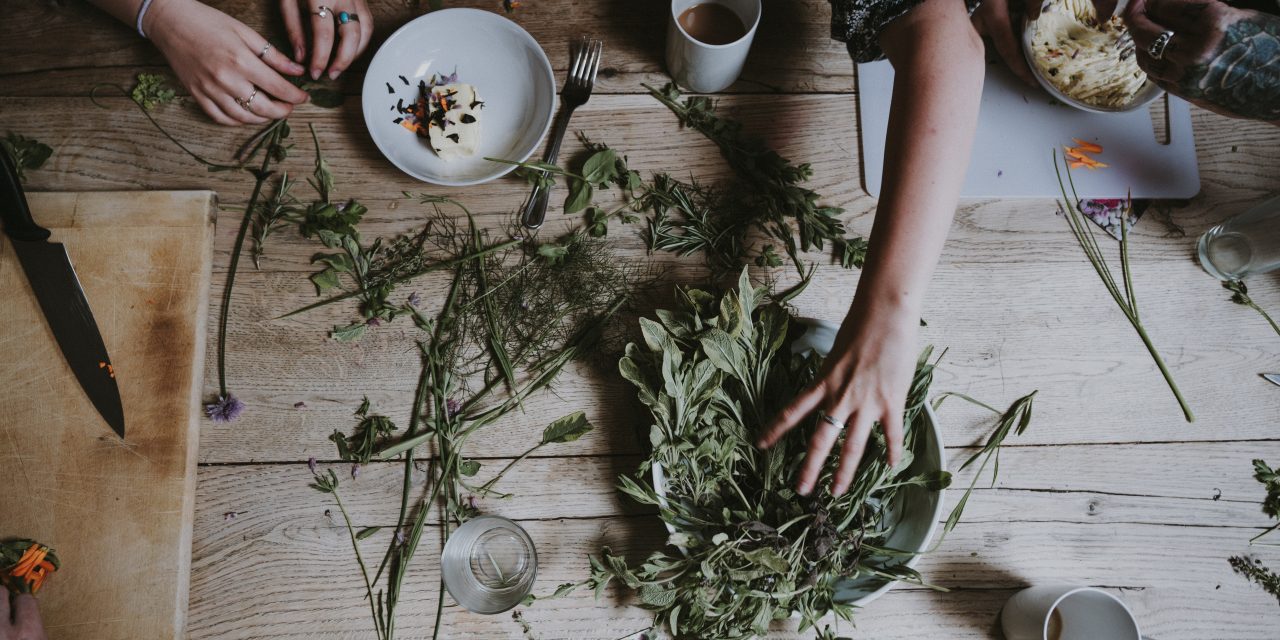 Cilantro leaves offer a unique taste that people either love or hate, and its often used as a garnish on Mexican and Thai cuisines. Meanwhile, the seeds are commonly known as coriander and are a primary ingredient in Indian curry.

A study published in NCBI found that cilantro is a powerful digestive aid that has the potential to remove heavy metals and other toxins in the body. Cilantro can also be a good source of antioxidants, vitamin C, and provitamins A and K. Anti-inflammatory properties found in this particular herb can also help safeguard against many brain diseases related to inflammation such as Parkinson’s, Alzheimer’s, and multiple sclerosis.

Holy basil is a stiff, leafy perennial herb that is often added to stir fry dishes and spicy soups. It’s a very aromatic herb whose taste can be likened to anise cloves or licorice with a hint of mint and pepper.

Holy basil has been known to increase endurance and help in managing stress. Parsley Health’s article on the best energy-boosting herbs, also puts a spotlight on its anti-depressant and anti-anxiety qualities, sort of hitting two birds with one stone in terms of your physical and mental wellbeing. Chemicals found in holy basil are thought to decrease pain, swelling, and even lower blood sugar in people with diabetes.

Peppermint, alongside spearmint, is a common flavor found in most toothpaste, mouthwash, and chewing gum due to its refreshing taste. Peppermint also brandishes a strong refreshing fragrance which makes it a favorite among soap and cosmetics manufacturers.

Information published on Reader’s Digest’s Best Health Magazine shows that peppermint is commonly used to relieve digestive discomfort, such as indigestion and vomiting. Peppermint also can have a relaxing effect on your bowels and helps in the management of irritable bowel syndrome symptoms. For topical use, peppermint can also relieve migraine headaches as it induces a calming effect that helps many people relax.

Rosemary is a very fragrant herb that is native to South America and the Mediterranean region. It is part of the Lamiaceae family of plants alongside mint, thyme and oregano.

Rosemary is found to improve memory and concentration, making it a fitting drink for anyone who plans to work or study all night long. Well and Good’s article on the benefits of rosemary, mentions that the primary benefit of rosemary is improving brain health. Rosemary can also help in fighting off bacterial infections, protecting the liver, and preventing diabetes.

If you want to expand your knowledge of medicinal plants, it’s best to consider going on a medicinal plant retreat. You can refer to one of our posts “How to Choose a Sacred Plant Medicine Retreat” 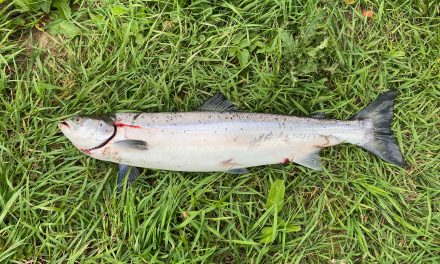 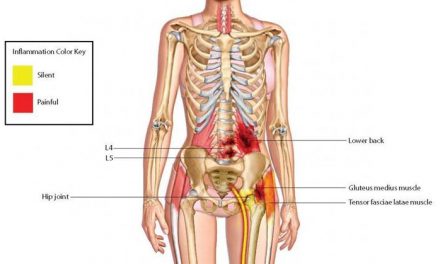 Hidden Signs You Have Silent Inflammation (and How to Prevent it) 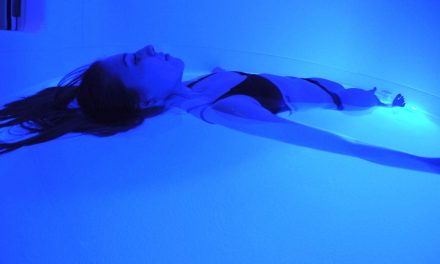