Pesticide Drift and its Effect on Bee Populations – Earth Talk 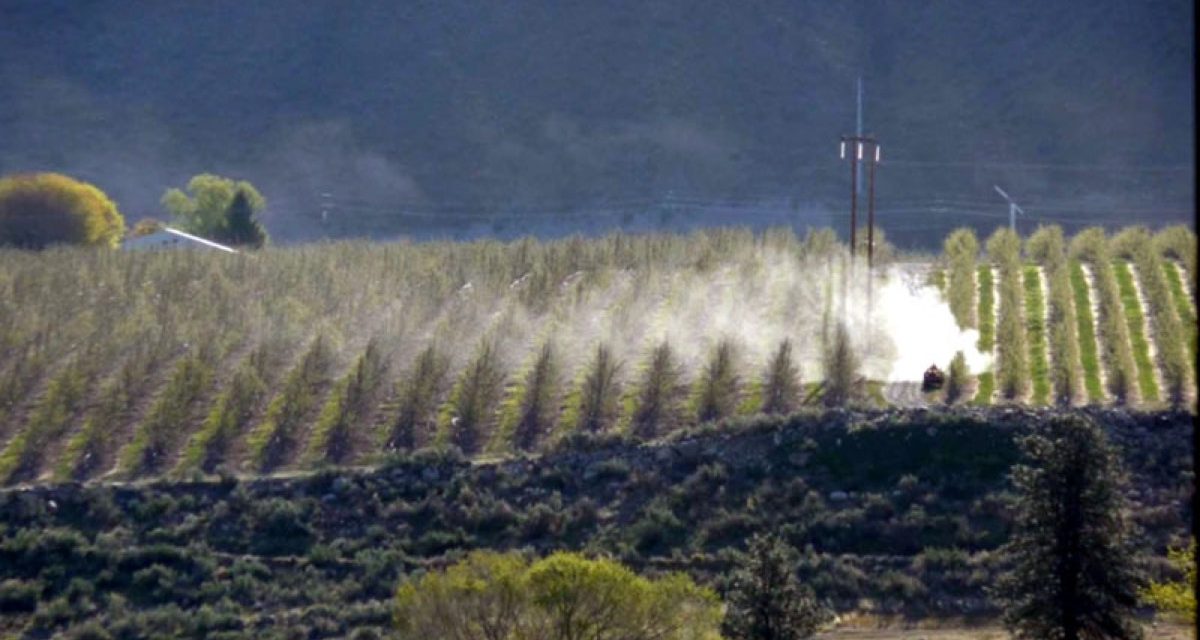 Pesticide drift is taking an increasing toll on populations of bees and other wildlife — as well as humans. Credit: G. Amos and D. Zamora.

Dear EarthTalk:
“As a member of Joe Public, is it possible to monitor pesticide levels when my neighboring farmer sprays his fields? I have wild bees and am concerned that they are being affected. ”

In search of nectar and pollen, bees can be exposed to acutely toxic pesticide residues, resulting in both lethal and near-lethal consequences. Bees that come in direct contact with such chemicals can die immediately or succumb to short-term behavioral effects that eventually lead to death.

When not outright lethal, pesticides have been shown to give bees an increased susceptibility to the gut pathogen Nosema, inflict damage or death to parts of the bees’ brains responsible for learning and memory, and cause optical lobe damage, which likely impacts visual acuity and thus the bees’ ability to forage effectively.

The U.S. Environmental Protection Agency (EPA) estimates that 70 million pounds of pesticides are lost to drift—or the movement of pesticide to any site other than the area intended—each year. While at times clouds of pesticides can be seen drifting off a field, some pesticides are invisible and odorless or continue to evaporate from fields for several days or weeks after application.

The non-profit Pesticide Action Network (PAN) reports that incidents of pesticide drift—regardless of whether people were directly exposed or any ecological damage or economic harm is immediately visible—should be promptly reported.

Finding the appropriate state agency to report pesticide incidents to is as easy as steering your web browser to the website of the National Pesticide Information Center. When reporting an incident with your state agency, PAN recommends that you ask for a formal investigation and for sampling to be done as quickly as possible, given that pesticide residue can degrade quickly.

Meanwhile, the non-profit Beyond Pesticides recommends collecting a handful of dead bees and putting them in the freezer in a clean, tightly sealed plastic bag for possible analysis. While honeybees typically only live five to six weeks—and it’s normal to see dead bees in and around the hive—large numbers of bee deaths that result in piles around the hive can be the result of a pesticide poisoning.

Other signs that pesticides may be involved in bee deaths or other problems include increased aggressiveness, paralysis, rapid spinning or abnormally jerky, wobbly movements.

Another option to consider is PAN’s Drift Catcher tool, which allows you to measure the concentration of pesticides in the air. The Drift Catcher uses a vacuum pump to pull air through two glass sampling tubes, which trap pesticide molecules as the air passes through. The tubes are sent to a laboratory for analysis. If  high levels of pesticides are found, you can use the data to raise awareness of the problem and spur local authorities to mandate improvements. PAN’s representatives are available to discuss costs and training associated with using the device and for general questions about monitoring pesticide levels in your local area. 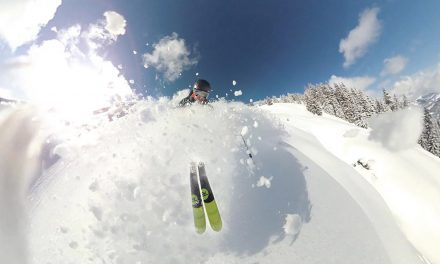 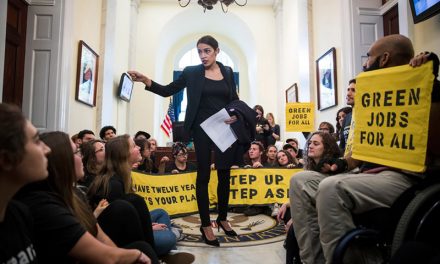