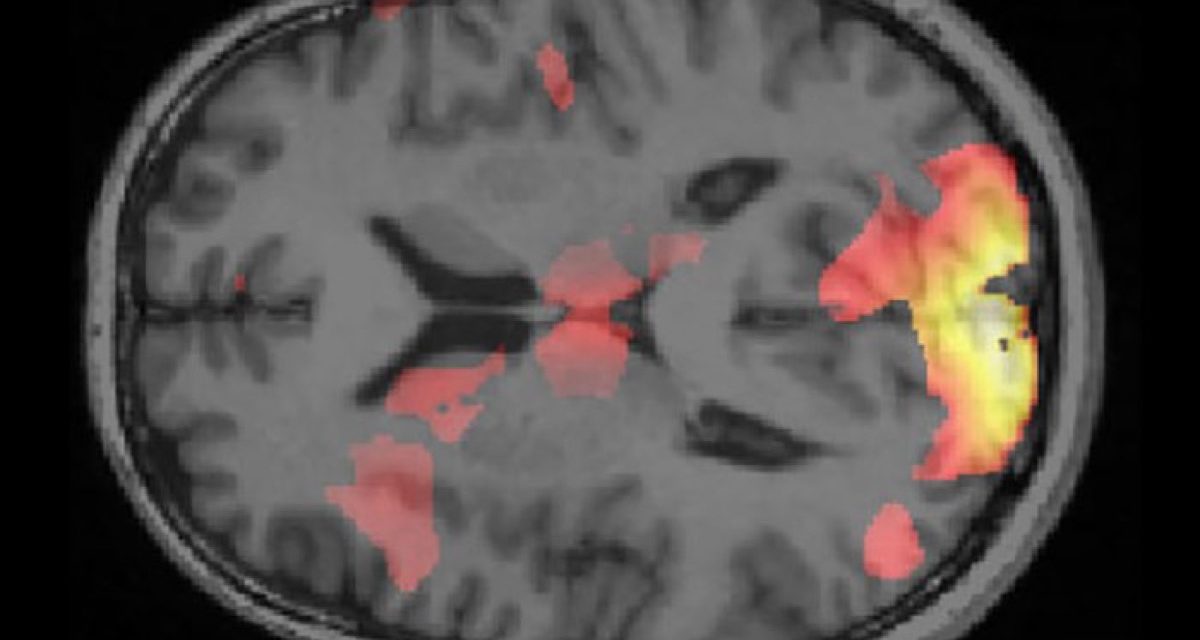 “The challenge then was to find a way to reduce or remove the fear memory, without ever consciously evoking it.” – Ben Seymour

We live in a time stress and uncertainty, and for some in the world, a lot of fear. For some this is very deep-seated and not easily remedied.

Now there is a new approach to removing fears based on recent research that comes from the University of Cambridge (London). A method good for people with severe problems was discovered by researchers that removes specific fears from the brain, using a combination of artificial intelligence and brain scanning technology. The technique, published in the inaugural edition of Nature Human Behaviour, could lead to a new way of treating patients with conditions such as post-traumatic stress disorder (PTSD) and phobias.

Fear related disorders affect around one in 14 people and place considerable pressure on mental health services. Currently, a common approach is for patients to undergo some form of aversion therapy, in which they confront their fear by being exposed to it in the hope they will learn that the thing they fear isn’t harmful after all. However, this therapy is inherently unpleasant, and many choose not to pursue it. Now a team of neuroscientists from the University of Cambridge, Japan and the USA, has found a way of unconsciously removing a fear memory from the brain.

The team developed a method to read and identify a fear memory using a new technique called ‘Decoded Neurofeedback.’ The technique used brain scanning to monitor activity in the brain, and identify complex patterns of activity that resembled a specific fear memory. In the experiment, a fear memory was created in healthy volunteers by administering a brief electric shock when they saw a certain computer image. When the pattern was detected, the researchers over-wrote the fear memory by giving their experimental subjects a reward.

Dr. Ben Seymour, of the University of Cambridge’s Engineering Department, was one of the authors on the study. He explained the process:

“The way information is represented in the brain is very complicated, but the use of artificial intelligence (AI) image recognition methods now allow us to identify aspects of the content of that information…. The challenge then was to find a way to reduce or remove the fear memory, without ever consciously evoking it.

By continuously connecting subtle patterns of brain activity linked to the electric shock with a small reward, the scientists hoped to gradually and unconsciously override the fear memory.

“In effect, the features of the memory that were previously tuned to predict the painful shock, were now being re-programmed to predict something positive instead.” Research showed that volunteers were able to reduce the fear memory without the ever consciously experiencing the fear memory in the process.
While this initial study was relatively small, the team hopes the technique can be developed into a clinical treatment for patients with PTSD or phobias.

“To apply this to patients, we need to build a library of the brain information codes for the various things that people might have a pathological fear of, say, spiders” adds Dr. Seymour. Then, in principle, patients could have regular sessions of Decoded Neurofeedback to gradually remove the fear response these memories trigger.”

Such a treatment could have major benefits over traditional drug based approaches. Patients could also avoid the stress associated with exposure therapies.
Koizumi et al. visit www.nature.com/articles/s41562-016-0006 Nature Human Behaviour. Or visit www.cam.ac.uk/research/news/reconditioning-the-brain-to-overcome-fear for the overview this article was taken from. 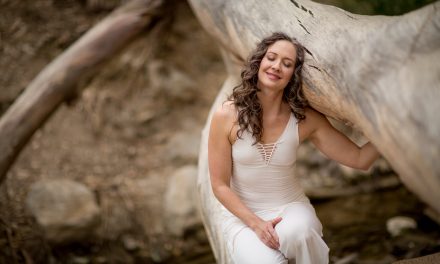 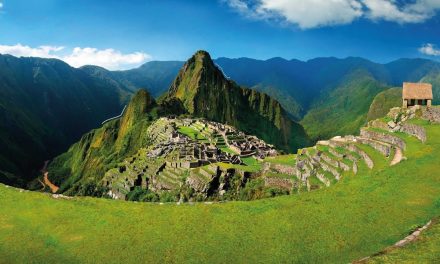 How to Choose a Sacred Plant Medicine Retreat 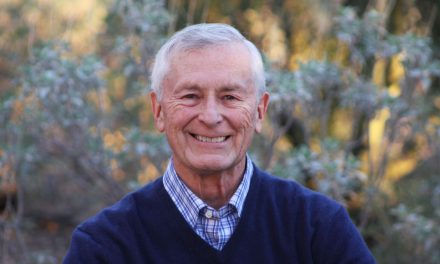 Change the Story of Your Health 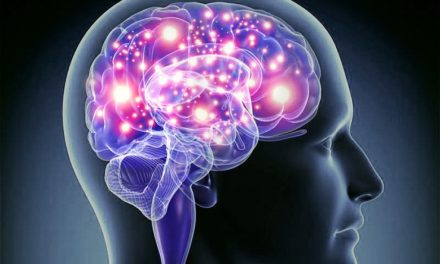 How the Economy Affects Our Mental Health