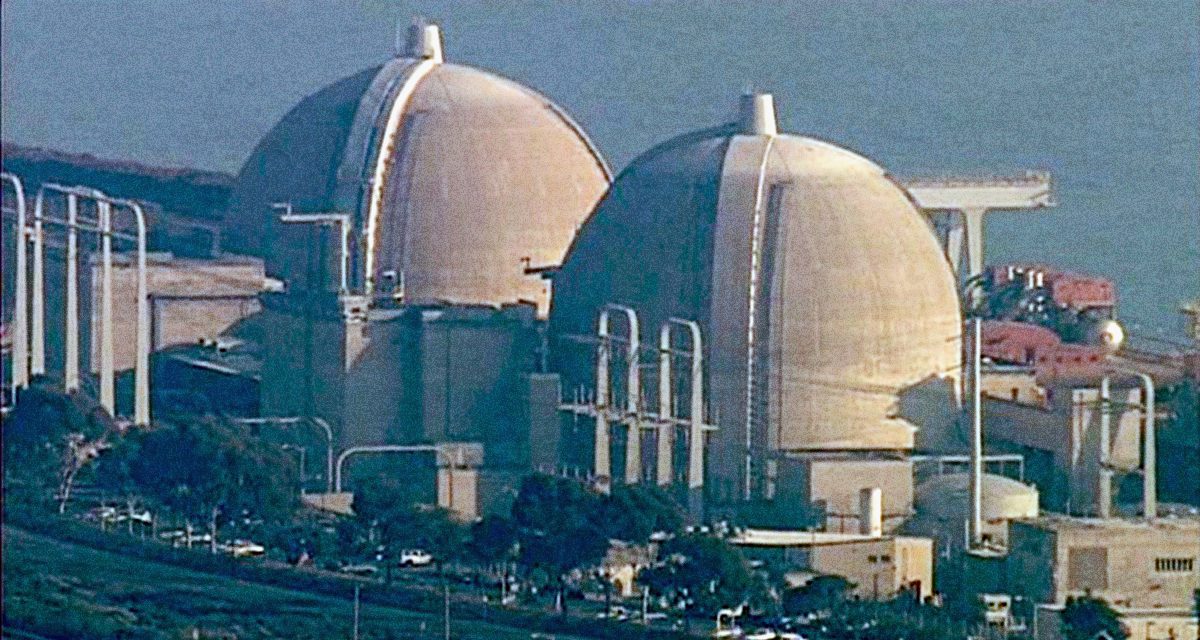 Nearly two decades into the 21st century, with climate change constantly in the news, the last thing we need is a double whammy: climate change meets nuclear waste disaster.

Yet with water levels on the rise from rapidly melting of glacial and polar ice, how long do we have before the nuclear waste storage areas are inundated?

Here at San Onofre Nuclear Generating Station, after a hiatus that occurred in response to a whistleblower’s revelation last August of a near-miss 18-foot canister fall, Edison has resumed loading thin-wall canisters—each containing as much radioactivity as was released at Chernobyl—into the ground some hundred feet from the beach.

At the August 20, 2019 NRC town hall in San Juan Capistrano (see video below)

Regional Administrator Scott Morris stated that the NRC’s mission is to provide adequate protection of public health and safety, and that they follow standard engineering practices.

In response, Congressman Mike Levin pointed out that since San Onofre is not a typical site, the NRC should not follow the typical protocol. He stated, “Restoring public trust requires that we take actions that are not merely adequate, but that are exceptional.”

The people clamor to move this highly radioactive waste away from the beach. That’s what we all want, right? But because these thin-wall canisters cannot be inspected for external or internal mvicroscopic cracks that could lead to radiation leaks, they cannot legally or safely be moved—even if we could agree on a place to move them to.

The NRC claims they have “inspected” eight canisters. Donna Gilmore, systems analyst and founder of SanOnofreSafety.org (the Web’s most content-rich nuclear waste website), counters by stating that none have inspected for cracks, as a camera cannot identify cracks or determine their depth.

And the NRC admits that due to a Holtec manufacturer design flaw, every nuclear waste canister at San Onofre gets gouged the entire length of the wall while descending into the subterranean storage holes, thus opening the door to corrosion and cracking. Once a crack starts, it can continue to grow through the canister wall in about 16 years, according to NRC engineers.

The Holtec canister design in question is out of compliance with their NRC license. Yet Gilmore reports that Michael Layton (NRC Director of the Division of Spent Fuel Management) has refused to cite Holtec International for the defective canister design.

Many knowledgeable locals attending the NRC’s August 20 public meeting fervently demanded that the NRC listen to the community and require transfer of the waste into thick-wall casks. Morris’s response: They listened, but they don’t agree.

NRC representative Linda Howell stated that the NRC doesn’t have the authority to compel Edison to switch to thick-wall casks, as the utility’s NRC license allows the thin-wall cans. Really? Why can’t the NRC reverse its approval of these inadequate cans? When I posed that question after the meeting, she referred me to a research project intended to produce a solution for inspecting the canisters for microscopic cracks. This solution is not currently available, and I find no evidence that it will be anytime soon.

Furthermore, as Holtec President Kris Singh stated at a previous Community Engagement Panel meeting, even if they had a way to find cracks and repair them, doing so in the face of millions of curies of radionuclides being released would just introduce another area for cracking.

Edison keeps telling us they’re taking every precaution and there’s nothing to worry about. Systems analysts and geologists disagree. Edison has not indicated any intention of switching to thick-wall casks for safer waste storage. In fact, the utility is in the process of decommissioning the San Onofre plant, with a major dismantling scheduled to begin early in 2020.

And they have no plans to build a “hot cell” to transfer the waste from the thin-wall cans into thick-wall casks that can be inspected, repaired and moved.

Though San Onofre sits on federal property, Edison is responsible for safely managing the waste. Note this, however: Edison has no liability for major radiological releases outside the site boundaries, thanks to one of many NRC safety exemptions. Consider the implications of that!

Now here’s an interesting twist: Holtec International, manufacturer of the cans in question, has recently gone from being just a container builder and supplier to purchasing decommissioned nuclear plants all around the world. Holtec just purchased the Pilgrim Nuclear Power Plant in Massachusetts.

As Capistrano Beach resident Harold Breen wrote in an email, “Holtec is now buying closed NPP [nuclear power plants], pocketing the billions of public trust money, and promising to oversee the waste storage. By doing this on the cheap, they can pocket whatever public dollars are left over, an incentive to do a poor job.”

This begs the question, Could Edison be planning to divest themselves of responsibility by selling San Onofre to Holtec? The thought of this manufacturer of inadequate storage canisters making decisions that determine the continued habitability of the southern third of our country (yes, wind would carry the contaminated air south and east across the country) is disturbing, to say the least. Yet it could happen. The four-billion-plus dollars paid by the public (ratepayers) into the decommissioning fund would go into Holtec’s pockets, and we’d have to trust them to act responsibly. Please …

1) If you live in California or anywhere in the wind path, write to California Governor Gavin Newsom and ask that he protect you and your community. Donna Gilmore suggests we ask that he “stop releasing decommissioning funds to Edison until they agree to store all San Onofre radioactive nuclear waste in thick-wall casks that have ASME N3 nuclear pressure vessel certificates.”

2) Write a letter to the editor of your local paper demanding that Edison stop loading thin-wall cans and replace them with thick-wall casks.

3) Call your local elected officials and ask them to pass a resolution demanding that Edison stop loading thin-wall cans and replace them with thick-wall casks. (Solana Beach has already done this.)

4) Attend community meetings and take a stand for thick-wall casks.

In short, do all those annoying things you’d rather ignore as you go about your daily routine. Failing to take positive action on this issue makes us part of the problem. Be part of a viable solution.

Highly visible public outcry is our best bet to ensure that this state and this country embark immediately on a saner route to nuclear safety. Please, speak up now to protect not just southern California but the entire southern USA. 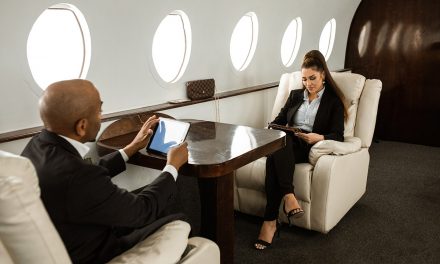 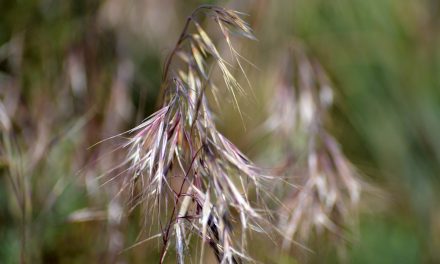 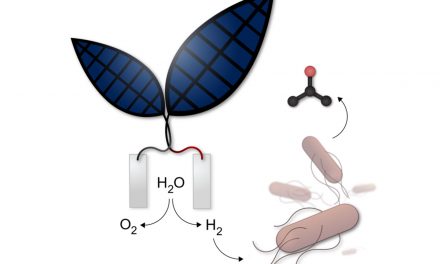