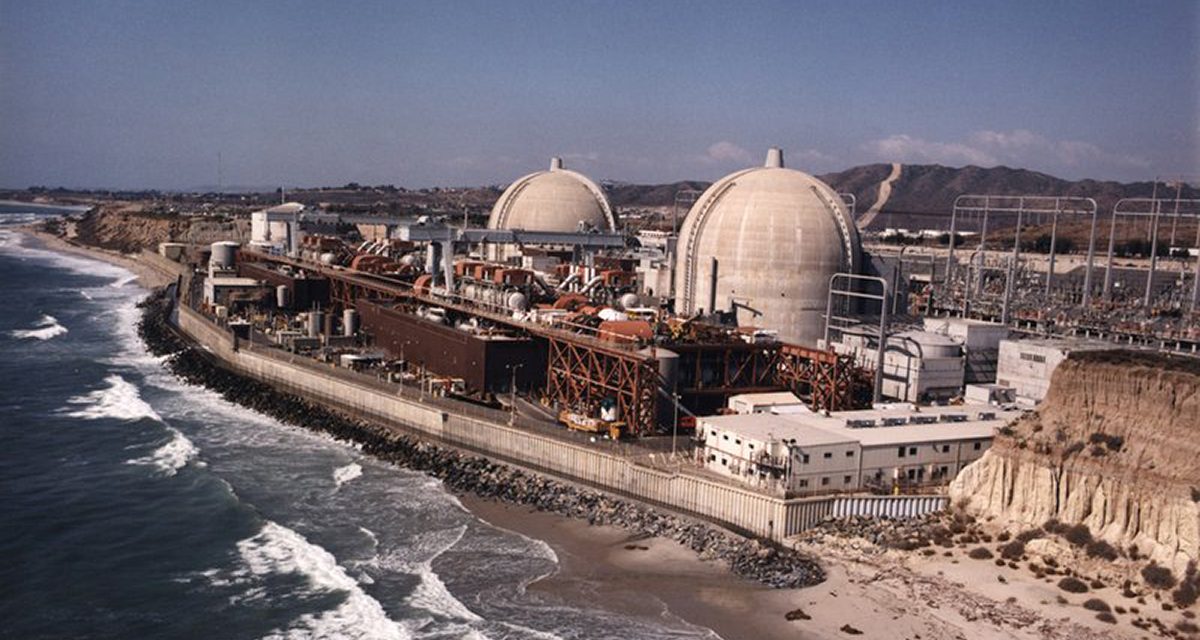 A recent newspaper editorial in the San Diego Union Tribune jumped out at me so much that I felt that it was worth mentioning. The headline was: “State’s Nuclear Power Loss Regrettable.” (Sunday, page SD5, June 26).
The short-term loss the editorial referred to was the coming loss in 2024 and 2025 when operating permits for the Diablo Canyon power plants in San Luis Obispo County will expire. They will be no request to renew those nuclear plants—the last in California.

Obviously nuclear has not lost its power, however. It’s just as powerful as ever. Even in closed plants. What makes nuclear power work is uranium atoms splitting—just to boil water. Uranium remains highly radioactive and dangerous.

Have you driven past San Onofre lately and noticed that it’s a park now? Do families regularly stop there and picnic on the bluff with its great ocean view? There’s only a small box there now that says, “Waste Material: Do Not Open Until 7012.” Am I wrong?

If you go to the world-nuclear.org site, (Their purpose is to alleviate our fears of nuclear phobias), there is an article on Radioactive Wastes—Myths and Realities. It states that it’s not true that radioactive waste is hazardous for tens of thousands of years. They say it’s more like 1,000 to 10,000 years.
Since San Onofre closed in 2012 we could be having picnics there as soon as 3012, or 7012—maybe 12012.
I wonder if they calculate the lost rent or taxes from a site like that when they calculate the cost of nuclear power or the cost of where it is moved. Nothing is lost. Both nuclear sites will remain.

Long term, the editorial lamented that nuclear is not the popular direction of the future; and now that San Onofre closed—that is, was closed down “because of severe problems” (SDUT)—California will have no nuclear power plants and no plans for any. And that means we’ve lost our best, most reliable clean-energy source.

What decade was that written? Exactly how have we lost anything except a nuclear headache? Time to move forward with renewables.
According to the Nuclear Energy Institute, 99 nuclear power plants produce 20% of the nation’s power. About 67% comes from fossil fuel and renewable energy accounts for 13.4%. In California, however, it’s 20% renewables.

So I guess 20% is a significant figure if you want to show how important nuclear power is to us—or insignificant and only a small contributor if you’re making the case that renewables don’t make much difference.

The good news is that new technologies are coming in or are already here, and that is resolving a lot of these issues—and most of the media even knows about them.

Lots of food for thought on coming energy changes. More next issue. 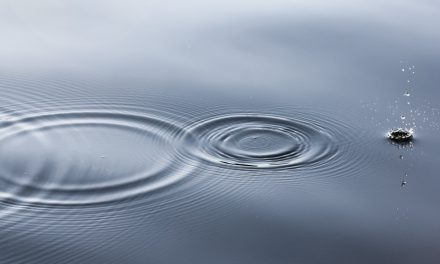 The Many Changes at The Life Connection—and Why 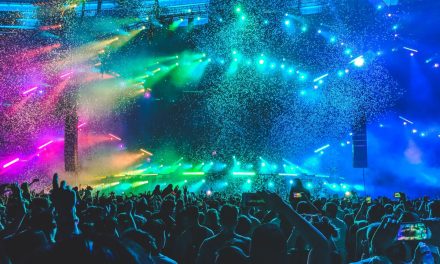