I should start with saying I am not, at the moment, endorsing Marianne Williamson for President of the USA. We could and have done much worse, but it’s really way too early to endorse anyone isn’t it?

Constant comment was a tea, right? How did it get to be that we have to stop every half-hour or so and take on poll on what just happened? Take tea and see is a better slogan and seems like a more sane path doesn’t it? Who’s winning needs to be us/US anyway—not the candidates.

The “winning” candidate will most likely change—and change again—between now and the primaries next year.

Right now I have to admit that I’m just amazed that there is someone among the 20 people who were on stage at the first Dem Debate that I’ve met, talked to and interviewed—several times. She’s been on our cover a lot throughout the years. The last time was June 2018 when Steve Dahl interviewed her for us. She was on her “How to Love America” Tour and spoke at Seaside Center for Spiritual Living.  (That interview is also online on our site and speaks to the direction she wants us/US to go.)

I knew she would be in the debate, but still it’s somehow a merging of different realities. Maybe it shouldn’t be, but no doubt it takes a lot of courage to step into that arena.

I had a friend who was involved in John Edward’s campaign several years ago and I spent a week or so following that candidate around in Nevada. A debate setting is much different, but I’ll never forget what a shouting match the press conferences were. Everyone spoke at once and the reporter who spoke the loudest and longest was the one who the rest of the pack eventually deferred to. It’s next to impossible to explain or get ideas heard without interruption.

Did you notice that the first winners of the debates were the ones that came in with the best “gotcha?” It’s like that, but much, much worse. There were different kinds of gotcha’s in the debates. Talking over people is the part I’m uncomfortable with. Do we need force to be right? Isn’t it interesting, though, how the media judges those who do as the winners?

Putting herself in that environment, by itself, tells me about her commitment to what she says. None of the candidates have an easy path in that sense, but this isn’t her day job like most of them.

At the same time I know she is not new to expressing her ideas and concern about our government, our country, people, and where we are going.

During the debate what she did that resonated with me the most is to say plans are not going to defeat Trump.

The media wants to hear perfect plans, but honestly, is there a human on earth that can become an instant expert on every part of human life in this country?

When I say “instant” I really mean in only a dozen or two lifetimes. In fact, as I noted here previously, that violates our prime directive—to create a “more perfect union”—not the perfect one. Perfect can’t be done. We can only take a step at a time towards it, and in the meantime things change. It’s kinda like life. We try something and adjust—and adjust.

So thank you, Marianne, for stepping up and especially for saying what others were not—that the most important step we can take is to make sure we chose someone of character—not characters. The honest man or woman following the Constitution starts us on a surer path.

Forget the definitions—socialist, capitalist, populist, left, right, my/your party or philosophy. We all define those terms differently anyway. Say we want a health care system that doesn’t bankrupt people. Keep adding to that list and see what fits those type of requirements. Don’t we need that flexibility? Don’t we really want representing us people who are fair, thoughtful, human beings who treats others as human beings? 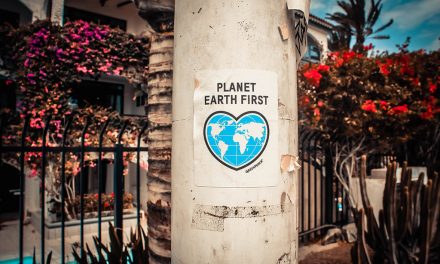 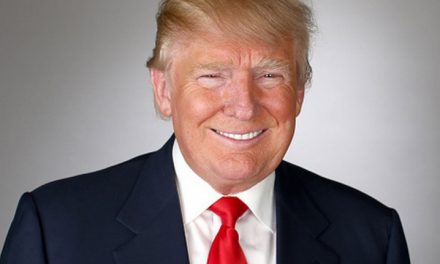 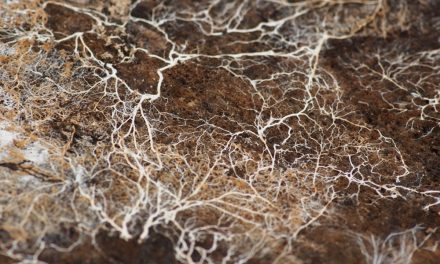