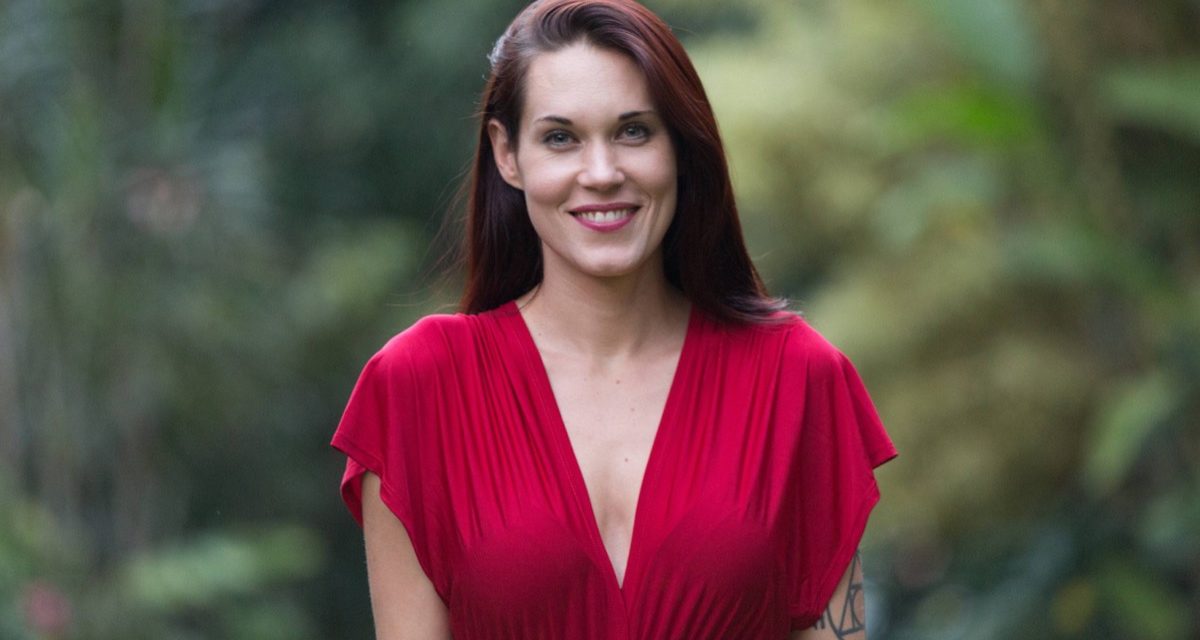 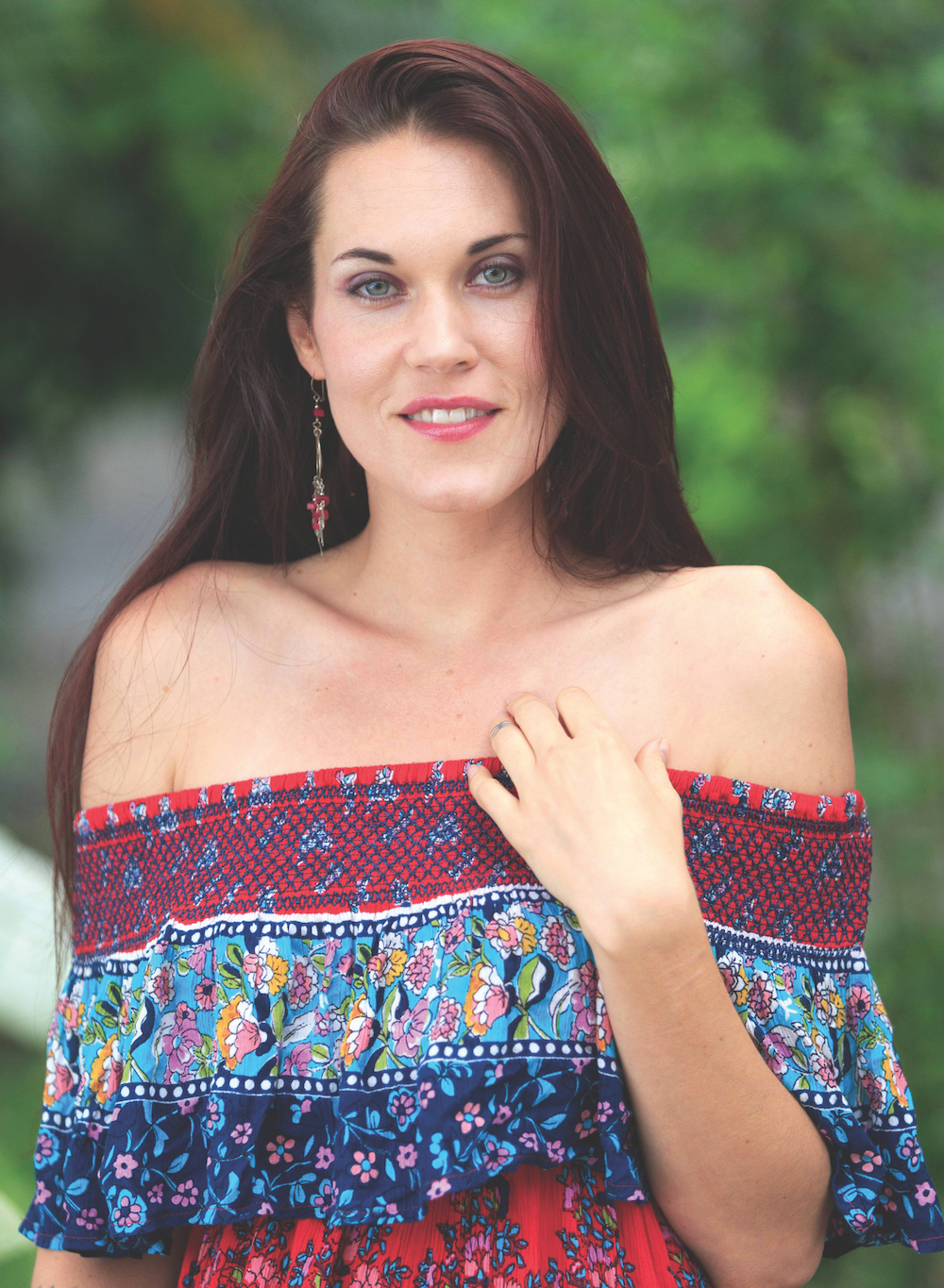 Born with a range of extrasensory abilities, Teal Swan rose to fame through her YouTube Ask Teal series which now has over 400,000 subscribers and 50 million views.  A survivor of severe childhood abuse, she has used her extrasensory gifts to inspire people towards authenticity, freedom and joy. Her worldwide success as a modern spiritual leader has earned her the nickname “The Spiritual Catalyst.”  She will speak at the upcoming Conscious Life Expo in LA on Feb.24

Teal Swan is the author of three bestselling books; The Sculptor in the Sky, Shadows Before Dawn and The Completion Process. For more about Teal Swan and the coming Expo, visit TealSwan.com and ConsciousLifeExpo.com.

Valentine’s Day is approaching.  Stores everywhere are stocked with flowers, pink and red balloons, boxes of chocolates, hearts and greeting cards; the symbols of love.  They invite everyone to celebrate this love. February 14th is known around the world as the day of love. And those people who are in happy relationships and loving friendships embrace it.  They flaunt their love and make it known to the rest of the world.  However, there are people on the complete other end of the spectrum of human experience on this day.

When you walk on The Golden Gate bridge in San Francisco on Valentine’s Day, you might bump into a group of people with a very important mission. On the day that everyone is called to celebrate love and connection, there are people who stroll across that bridge, looking for lonely people who have been drawn to that bridge on that specific day because of suicidal thoughts. Their aim is to help those struggling with loneliness to see that they are not alone.  Jumping off of the Golden Gate Bridge on Valentine’s Day may not be where loneliness leads you, but the reality is that for so many people, Valentine’s day is not a day of love.  It is a day where society makes them all too aware of just how lonely they really are.

Loneliness, by its very nature, tells you that you are completely alone. When you are lonely, you are a match to watching everyone else seem like they have connection and everyone else seem like they have someone to love who loves them back.  This makes Valentine’s Day the tipping point for people suffering from loneliness. With true loneliness, it doesn’t matter if you are technically in the room with another person or a group of other people. You feel like you are living your life behind a one-way mirror or a pane of glass. You can see them and hear them, but there is this separation between you.  A separation that ensures that you can never quite touch. You will never get close enough to actually be together. It is as if you are living in two separate parallel realities inside two invisible bubbles, whose membranes keep your two worlds apart, even though they technically exist within the very same physical room.

I was tortured by this kind of aloneness. For so many years, my life was an exercise in isolation torture. The kind where no one sees it for what it is, because instead of seeing you in a cement cell, by yourself, with no sunlight, they see you living in a house with your family.  They see you sitting in a classroom with your peers. They are fooled by physical appearances.

I used to think that because of my differences, I was the only one who felt this way.  Like I said, loneliness by its very nature convinces you that you are the only one that feels it.  But then I started traveling the world. And it shocked me. It did not matter what continent I landed on, what culture people came from, what age they were or whether they were female or male.  Everyone I met described the same feeling of loneliness to varying degrees. It became obvious to me that loneliness is in fact an epidemic problem in the world today.  And then I saw something deeper… Loneliness isn’t just an epidemic problem on the level of each individual.  It is an epidemic on a societal and a world level as well.

It is this epidemic loneliness that needs to find resolve. For this reason, I have written a book. I have called it the Anatomy of Loneliness. This book reveals what specifically creates loneliness and how to resolve those things so as to create lasting connection with other people.  It is not only a road map for individuals to follow out of loneliness; it is also a message to the world.  It is a message and a road map that I am hoping will reach every last corner of this earth that we are living on so that no one has to spend time in the hell of invisible isolation, like I once did; so that no one has to feel alone.

Intimacy is the most important part of connection.  When most people hear the word intimacy, they immediately think of romantic or sexual interaction.  But this is not what intimacy is.  Intimacy can be broken down into the three-word phrase “into me see.” First and foremost, intimacy is to see into one another so as to deeply connect.  Intimacy goes beyond just seeing someone though.  Intimacy is seeing into, feeling into, listening into, perceiving and understanding someone.  And as scary as this may sound, this is the commitment we need to have to one another.  In an atmosphere of intimacy, loneliness cannot exist.  It breaks the walls apart that keep us separated from one another.  When those walls are broken down, your soul can feel the warmth of the people around you.  That closeness becomes like a palliative spring that you can drink from.  And even though you may want a romantic/sexual relationship, having this type of relationship will no longer be the only hope you have of experiencing true closeness, the feeling of being wanted and escaping the loneliness that you feel.  And as a result, Valentine’s day can come and go as a reminder of the love you do have, instead of the love that you don’t. 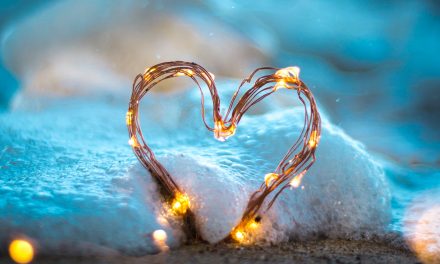 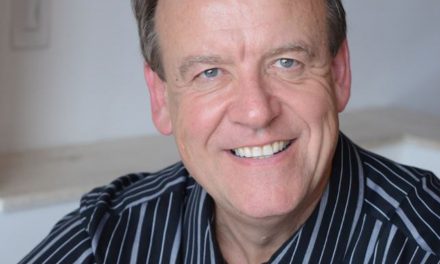 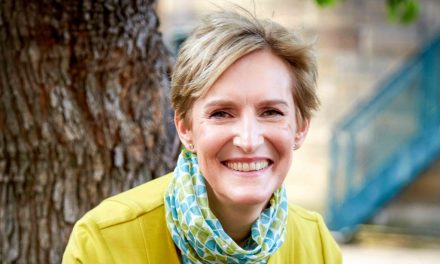 Kshamā – Patience, Peace and Gratitude in a Time of Pandemic by Sarah Mane 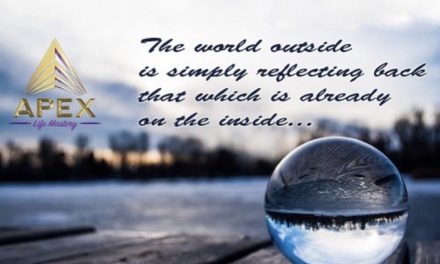