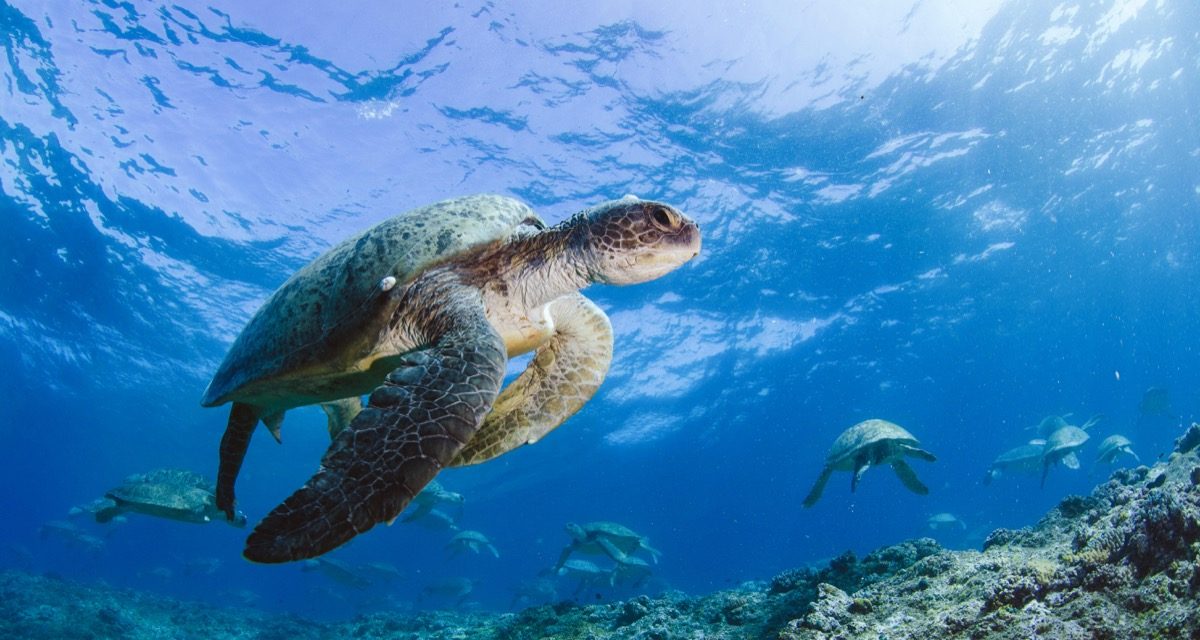 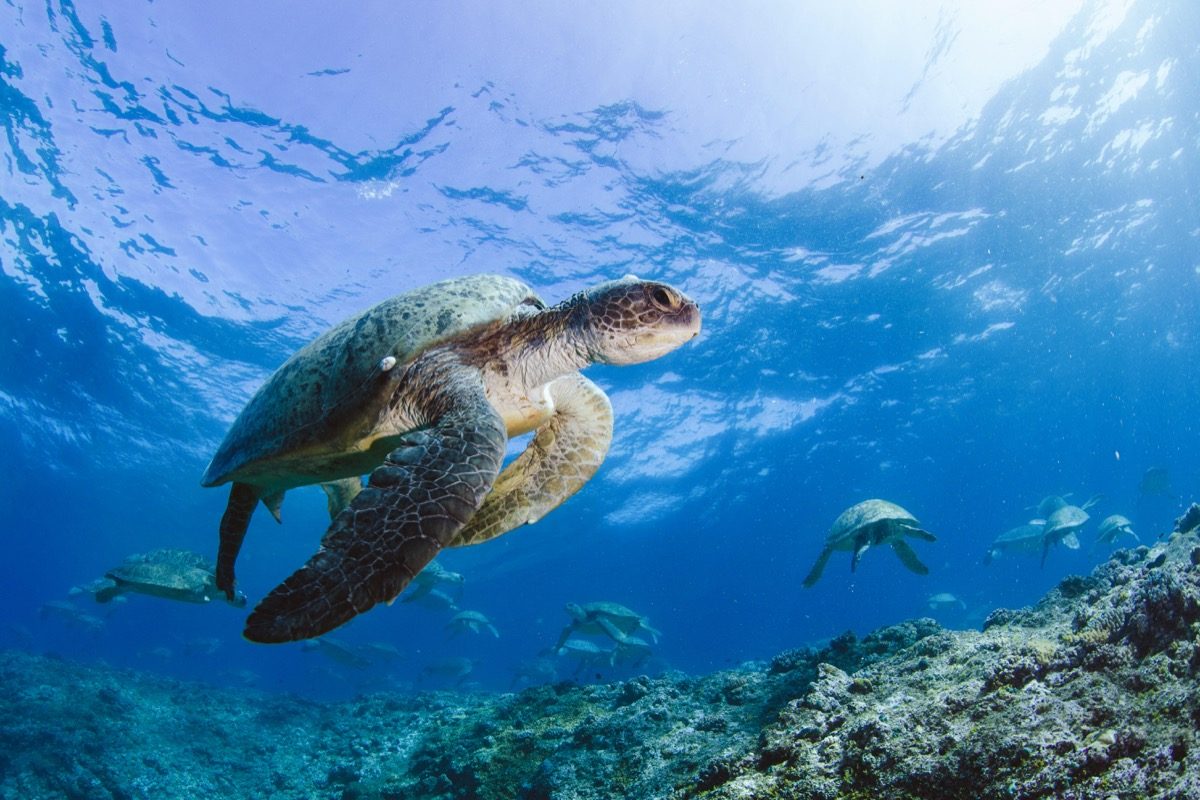 Based in Australia, Turtle Odyssey explores the unique lifecycle of an Australian green sea turtle named Bunji and her incredible journey across the open ocean. The film follows Bunji from a hatchling into adulthood as she swims thousands of miles, meets incredible creatures and has some really wild encounters. She will eventually migrate, with mysterious precision, back to the very beach where she was born-to lay her own eggs that are the foundation of the next generation.

Sea turtles are some of the most majestic and ancient creatures on Earth. For over 100 million years, they have traversed the seas, surviving multiple mass extinctions and playing critical roles in maintaining healthy marine food webs. Not only do these friendly animals captivate us as they peacefully glide through the ocean, but their personal journeys of survival are equally fascinating.

There are only half as many turtles in the ocean now than there were a hundred years ago, and the biggest threat to their survival is not life in the wild, but in sharing their world with humans. Sea turtles remind us just how interconnected we all are in this amazing world and audiences will be moved to cherish them even more.

Tickets for public screenings are on sale now at the Fleet’s ticket counter and at www.fleetscience.org.