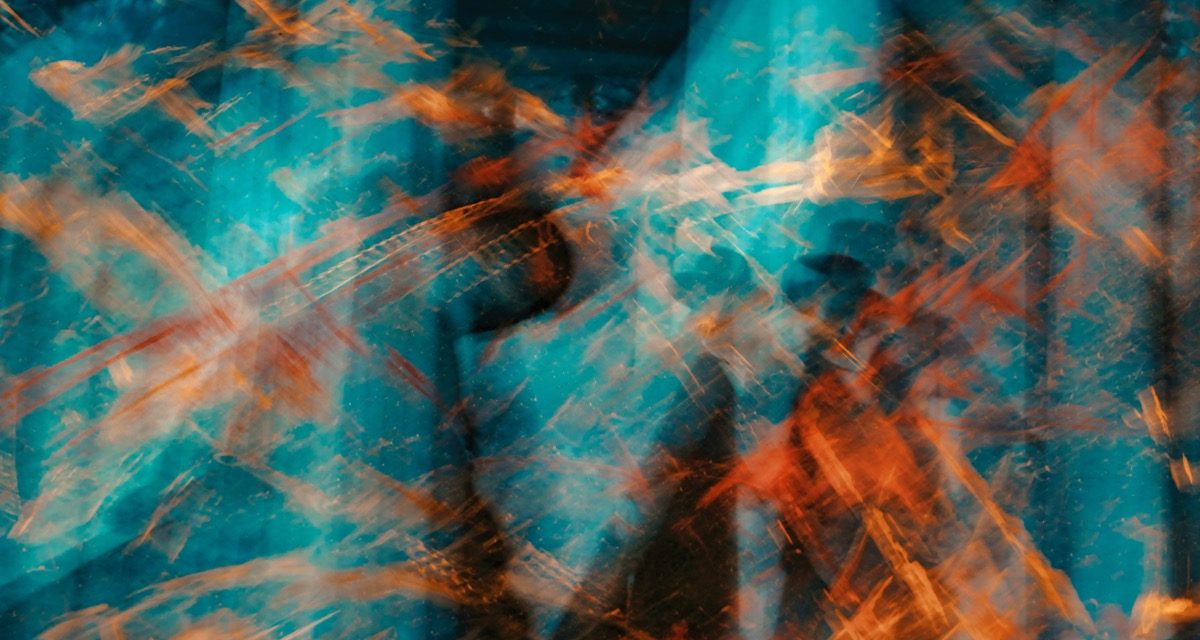 Waking up this morning was like being in a different world. Today we’re going to press with our March issue—February usually throw us off schedule—and it’s Election Day!

That by itself takes us to a different world as we are hear our world described every which and witch way imaginable.

BUT—this morning was really different. Do you ever wake up in a “Where am I?” state? Perhaps you see elements that are in your life, or other’s lives, and they somehow blend into something somewhat recognizable but not necessarily making sense? Sometimes it’s like watching or being along for the ride.

I saw myself carrying boxes from a building across a sidewalk into a large truck. People were walking back and forth on the sidewalk and out of the blue appeared an old friend who called to me. “Hey, Steve! I wondered what happened to you. Talk to me.”

It was like he was interrupting a military unit in the middle of marching or drilling. How could I talk.

I listened to myself explain that I couldn’t stop and needed to keep working. “When’s your break?” he asked.

“We break when we are in transit to the next place,” I told him. “What’s you number?” he asked.

I realized I didn’t have a phone or a place. I went with the crew from place to place and after work they put us up somewhere. As my friend faded from view I wondered why I was there.

More fully awake I wondered was I dreaming? Remote viewing? Dreams are a mesh of times zones—people, places, things and ideas.

I wondered if was like that with the Irish or Chinese that built the railroads, or early tribes with slaves. Was I glimpsing that? I wondered if some of the recent immigrants to this county—the ones who disappeared—ended up like I dreamed.

After waking up—somewhat—I kept thinking about the history of our nation and the world. When didn’t power come from the top down as in my dream?

There have been experiments, such as the Greek city states. They didn’t govern that way and controlled small areas, but they tried to reverse that top-down flow. They expanded their attention to how government affected their citizens, but they were short-lived. None perfect. None including all people. For the most part, governments and the way people were ruled looked like that job I had when I woke up this morning.

The tough part it seems to be that layer of privilege that’s made more important than people. I mean the princes/princesses, those with titles, or thinking we were better because of that family heritage, our race, religion, accent, athleticism or good looks. It used to be the richest owned the most land. Now money rules.

Whatever it is, way too many of us seem to think they need to be better that others. Ironic that any football coach will tell you that it takes all 11 players on the field doing their job to make a play work, while the media looks for the hero QB or RB. The San Francisco 49ers went from near bottom to near top this last season with a team concept. It was interesting to see how they wanted their teammates and team to win.

I think that is where we started with the Declaration of Independence and the Constitution. We were looking for a way to protect the country and our resources and people, and controlling government—not the reverse. They weren’t describing an existing reality. This dream accepted the right of all of us to participate equally and be treated by the law equally—and to change what we agreed we didn’t want.

What was so different was the real purpose was to ensure that people weren’t stuck in a way that stopped them from exploring who they were, what they could become and determining their own level of satisfaction and happiness. Imagine if we were stuck with “pursuit of property” instead of pursuit of happiness?

That’s a choice too—until it imposes on others. Seems like that’s what we look at when we have elections: replacing the imposers and imposters. Get back to the dream. 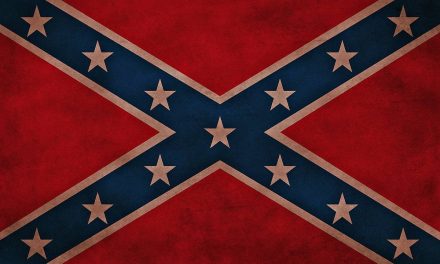 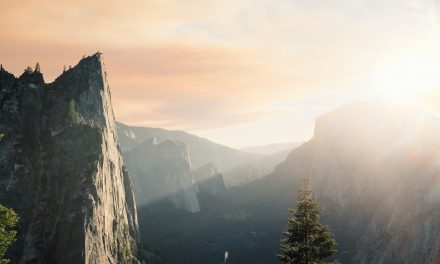