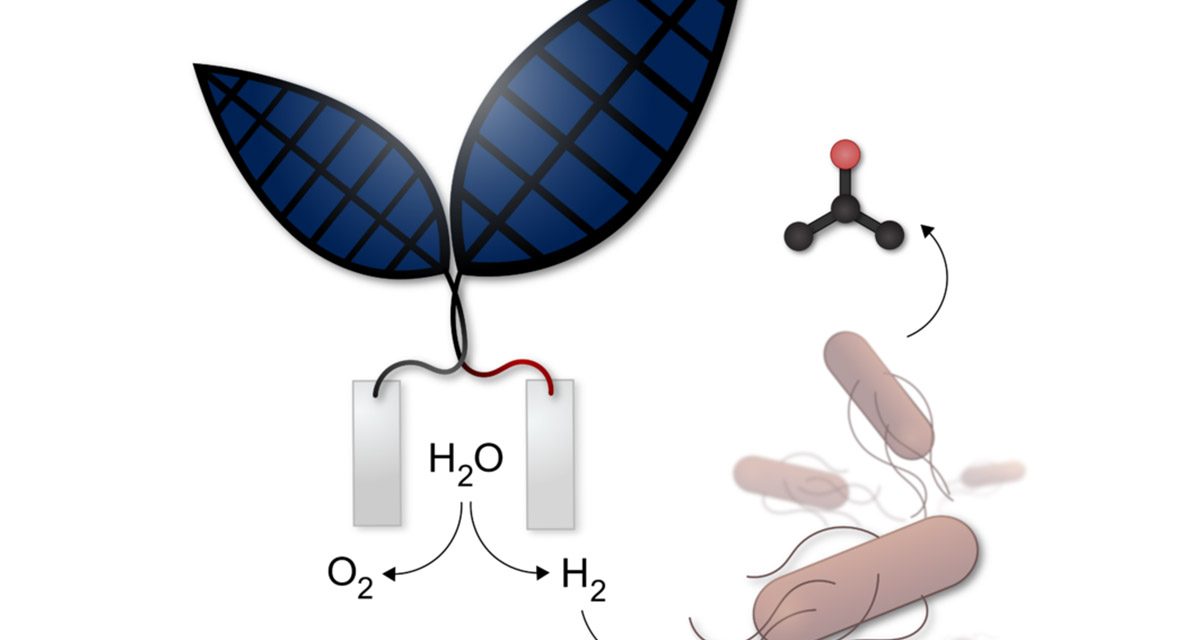 The bionic leaf is a system for converting solar energy into liquid fuel developed by the labs of Daniel Nocera and Pamela Silver at Harvard. Credit: Jessica Polka, CreativeCommons

Dear EarthTalk:
“What the heck is a “bionic leaf” and how does it help the planet? ”

Brainchild of Harvard biochemist Daniel Nocera, the “bionic leaf” is a small man-made solar collector that takes sunlight and water and turns it into any of a variety of usable fuels or fertilizers. Nocera’s first iteration, the so-called “artificial leaf,” was developed in 2011 at the Massachusetts Institute of Technology (MIT) and could split water into oxygen and hydrogen when exposed to sunlight in a process similar to (and inspired by) Mother Nature’s photosynthesis.

Nocera soon thereafter moved his lab to Harvard and teamed up with Pamela Silver there to create the “bionic” version which takes the concept further. There they fed the resulting hydrogen to an on-board catalyst, resulting in the generation of immediately useable downstream liquid “fuels” such as fertilizer for farms, isobutanol to run generators and engines, and PHB, a precursor for bio-plastic.

The team’s first version of the “bionic” leaf was about as efficient as natural photosynthesis, that is about one percent of the solar energy flowing in came out as biomass dense enough to use as fuel. But their most recent version ups the ante considerably, clocking in at 10 times more efficient than Mother Nature’s fastest growing plants.

“If you think about it, photosynthesis is amazing,” Nocera tells the Harvard Gazette. “It takes sunlight, water and air—and then look at a tree. That’s exactly what we did, but we do it significantly better, because we turn all that energy into a fuel.”

When mass-produced, these tiny solar “carbon-negative” fuel factories could be inexpensive enough for everyday people to use to power their vehicles and run their lights and appliances. Farmers with a small on-site array of bionic leaves could create enough fertilizer for their own needs instead of buying container-loads of synthetic fertilizer produced at sprawling CO2-spewing factories and shipped for thousands of miles.

The widespread application of bionic leaves could be especially advantageous in developing countries (and remote areas in general) where access to conventional fuels and fertilizers is limited and expensive or non-existent. Nocera hopes his work can bring the poor of the world their “first 100 watts” of energy through one form or another of the technologies he is developing. A Harvard-funded pilot program putting bionic leaves to use in India is just getting off the ground and Nocera hopes to expand globally within the near future.

The vision is for retiring every fossil fuel out there and replacing them with solar fuels from your own “bionic” garden. Imagine a world with no more utility bills or lining up at the gas pump? “You can use just sunlight, air and water,” concludes Nocera, “and you can do it in your backyard.” 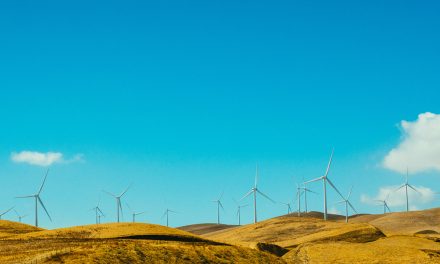 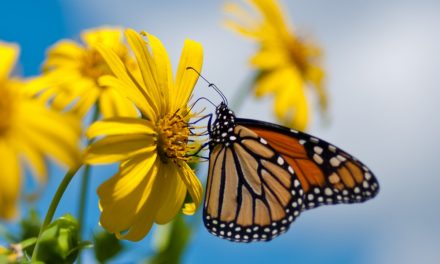