Why Does California Gas Cost So Much? 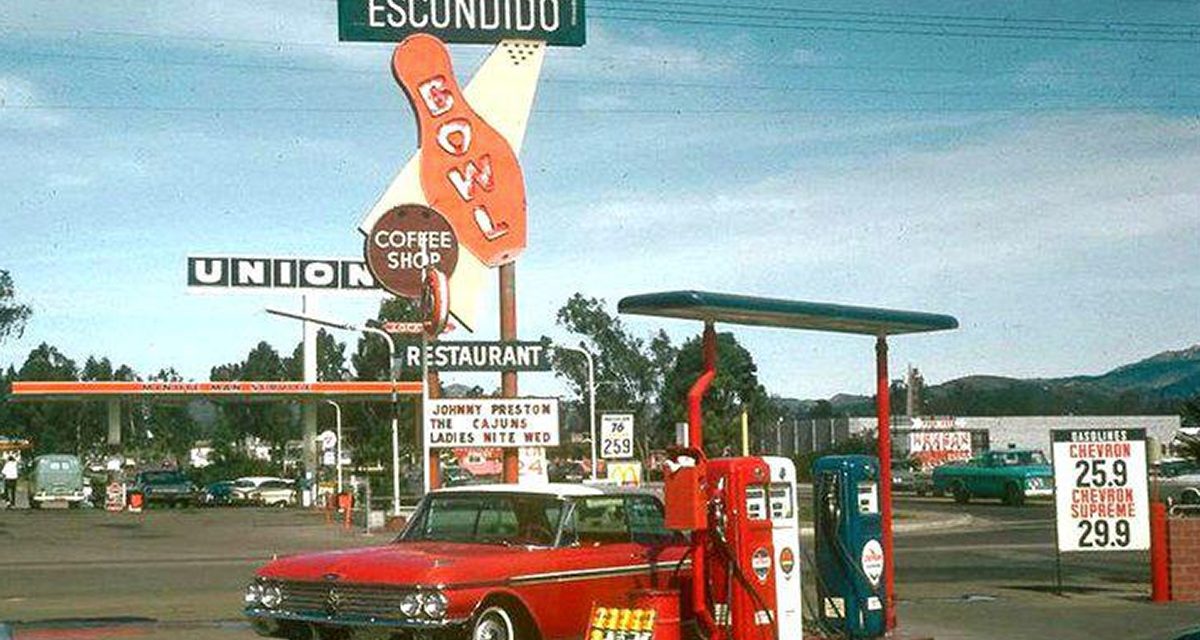 Well, good news. California’s governor want to know why too. Gov. Gavin Newsom has asked CA’s AG Xavier Becerra to find out why, and make sure it’s not because of price fixing or other unfair practices.

AG Becerra agrees, and plans to find out.

We often hear that the reason is the strict environmental standards that CA has. We have a special blend only made for us and therefore it costs more. It does, but maybe we still pay more.

The news story quotes Severin Borenstein, a professor of UC Berkeley’s Haas School of Business who has been studying this. Borenstein says he sees no reason for California’s “mystery surcharge” that has cost purchaser in CA “many billions of dollars over the years.”

Jamie Court, president of Consumer Watchdog, calls this “a pretty big step.” It’s the first time a governor has requested an investigation and prosecution by the attorney general in modern history into the oil industry, he said. Prosecution, if something is found.

The governor earlier fired the state’s top gas and oil regulator for doubling the state’s fracking permits this year. 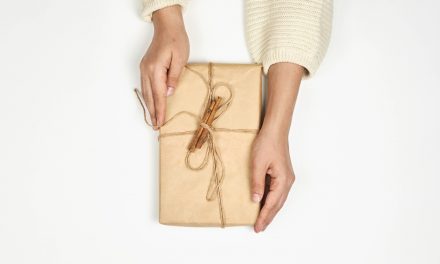 Can We Be Less Wasteful With Our Celebrating Ways? 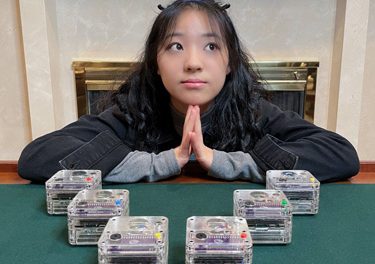 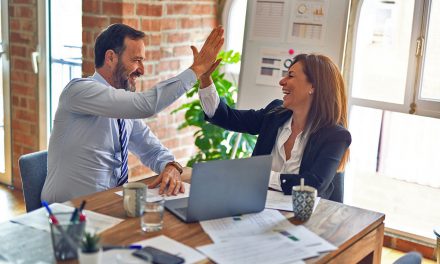 3 Ways to Effectively Move Up Your Company 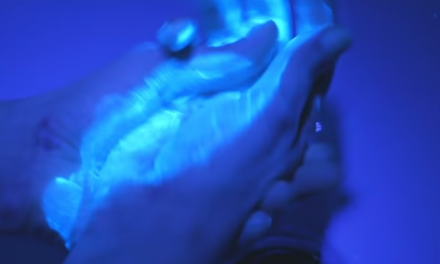 The Best Why ‘Wash Your Hands’ Videos